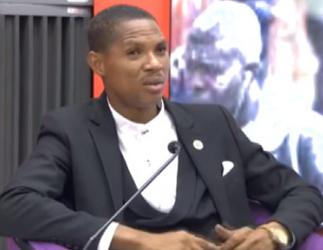 I fashioned my message around the needs of the people

According to Mr Sosu, he gave the people in his constituency a listening ear as he embarked on his campaign. According to Mr Sosu, his campaign messages were fashioned around the needs of the people in the constituency as many of people identified and related to them. "My message was basically fashioned around the needs of the community so many people identified with those messages particularly Youth Empowerment and Job Creation," the politician added. 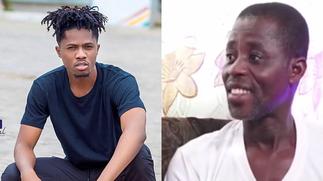 Father of Hip Hop artiste Kwesi Arthur says he wants his son to remain a symbol of simplicity in society. Because of this, Samuel Danso Arthur has listed 3 things he does not want him to do while in the music business. 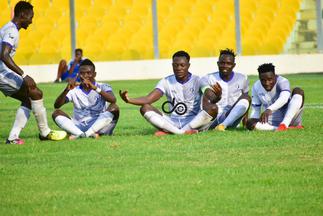 Between themselves, the two have already provided five goals in a combined nine appearances for Bechem and Karela. WAFA have scored the second most goals this season but Olympics have conceded the second least and both teams have lost one each this season but with the just three points separating the two, expect that to change. 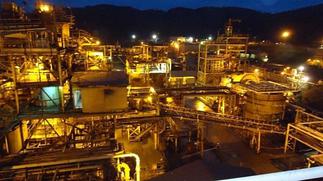 AngloGold Ashanti has affirmed it's on track to meet its cost and production target for this year, with the Obuasi mine expected to produce 400,000 ounces of gold next year. The mining giant said AngloGold Ashanti has adapted quickly to the COVID-19 pandemic, while doing its part to contribute to the global efforts to stop the spread of the virus and provide public health and economic relief to local communities. 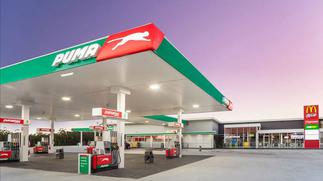 Puma Energy targets opening of 40 new stations by next year

Puma Energy is planning to open some 40 new stations by next year, 2021. "We want to have as many stations as possible. I want to announce that we want to add as many as 40 stations to our network to increase it from our current 82 to over 120 in 2021. So, two key focus for us; quality service, improved service and expansion of our network in order to be close to them," he noted. 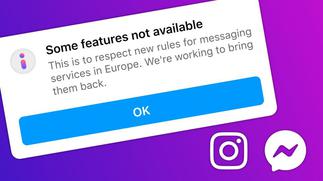 Facebook is disabling several features in its Messenger and Instagram apps for people in Europe, to make sure they comply with a change in privacy rules. Facebook and Instagram disable features in Europe https://t. The ability to set nicknames for friends on Messenger will also be deactivated, while the sharing of augmented-reality face filters via direct message on Instagram will also be switched off in Europe. 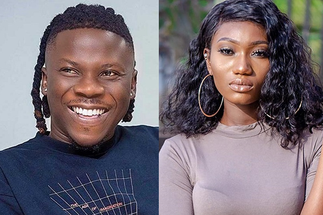 The year 2020 turned out good for singer Wendy Shay who also topped the Female Artistes category for the year closely followed by gospel counterpart, Joyce Blessing in second place. In addition to albums, Boomplay also revealed reports for the 'Top Streamed Ghanaian Songs' in which King Promise, Black Sherif, and KiDi made appearances as the top 3 artists with the most streamed songs. 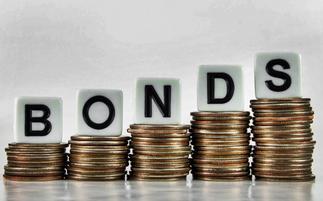 Work together to avoid gridlock in hung parliament

Executive Director for African Centre for Parliamentary Affairs, Dr Rasheed Draman, has urged the two major political parties to work together and avoid gridlock. According to him, the 8th Parliament with both the New Patriotic Party and National Democratic Congress winning equal seats may lead to difficulties in having a 'definite' decision. While highlighting the feasibility of a power-sharing arrangement, Dr Draman opined that these potential gridlocks can be eliminated if both parties can compromise and work together in Parliament for the development of the country. 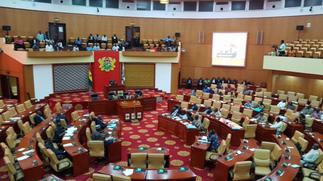 The Executive Director of Africa Centre for Parliamentary Affairs, Dr Rasheed Dramani, has observed that it may be risky for the Fomena MP to cross carpets in Parliament. The Fomena MP-elect, on Wednesday, December 16, revealed his decision to join the governing New Patriotic Party's caucus in the 8th Parliament come 2021. According to Dr Dramani, if Lawyer Andrews Amoako Asiamah reverts to his New Patriotic Party membership, his seat in Parliament will have to be declared vacant and bi-election held at Fomena to elect a new MP for that area. 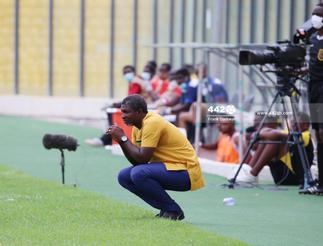 GPL: Four key games to lookout for on matchday 6 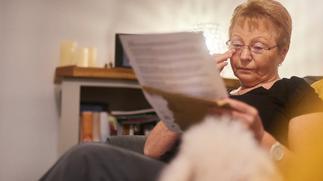 About 4.7 million households struggled to afford their telecoms bills this year, with more than a million having to cut back on items such as food and clothes in order to pay. Millions struggling to pay phone and internet bills https://t. It also reinforced its previous call for providers to rethink their debt and disconnection practices, to help those struggling to pay their bills. 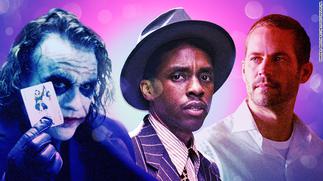 "Ma Rainey's Black Bottom," in which Chadwick Boseman performed for a final time prior to his death in August at age 43, premieres on Friday on Netflix. Boseman is just one actor whose last project became a bittersweet gift.

The fiscal costs in terms of stimulus package deployed to moderate the adverse socioeconomic consequences on the households and businesses in the country is estimated at over GH¢11.2 billion, the Governor of the Bank of Ghana, Dr. Ernest Addison has revealed. The non-resident holdings of the public debt, although declined, is still high at 59.9% of GDP, above the threshold of 45% for the MAC. Public gross financing needs are also above the 10% MAC threshold on the back of increased fiscal obligations, suggesting constrained fiscal space for growth spending. 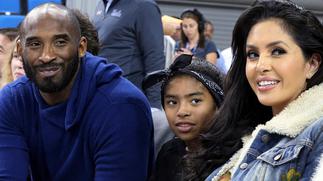 Vanessa Bryant's mother is allegedly demanding $5 million in financial support from the Bryant family, in what Bryant says is a "Frivolous, disgraceful and unimaginably hurtful" lawsuit. The court docs continue, "Unfortunately, Kobe Bryant's promises did not see the light of day as he is now deceased, and Vanessa Bryant took each and every step she could to void and cancel all of Kobe Bryant's promises made to [Laine]. Vanessa Bryant did not intend to honor any of the Bryants' representations, agreements, and promises at any stage." 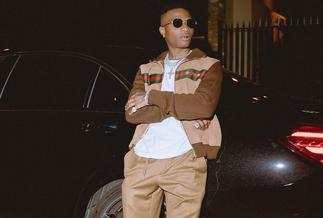 The celebrated singer said he believes music completely changed his and his family's life. When Naomi questioned why he always walks around with money, he explained that giving was something he loved to do, seeing as music had turned his life around. 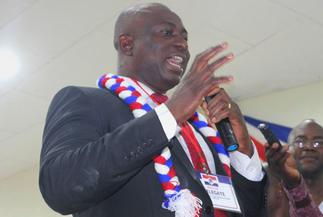 NPP is lucky to have won a seat in Upper East

The Upper East Regional Chairman for the New Patriotic Party, Anthony Namoo says that the party should feel lucky to have won a parliamentary seat in the region in the just-ended election. "This year's election was shocking to everyone; even I will say that the region was lucky to have won one parliamentary seat which was the Binduri constituency, unlike Upper West Region where none was won." "So if one looks at the development of this year's elections, one will say that it surprises everyone and not only the Upper East Region,' he said." 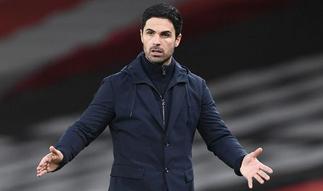 Arteta: I know how hard management is now

Arsenal manager Mikel Arteta says he now realises how tough being on the touch line can be as he approaches a year in charge at the Emirates Stadium. Arsenal have had three players sent off in five Premier League matches, taking the total to seven in the year since Arteta took over and he admits his side cannot afford to keep losing a man. 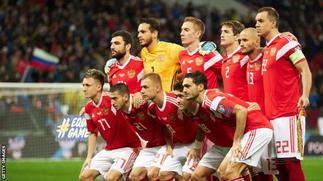 The ban still prevents Russia from competing in the Tokyo Olympics and Paralympics, set to be held next year, and football's 2022 World Cup in Qatar. The ban will now run until 16 December 2022, meaning Russia is also banned from competing at the Winter Olympics in Beijing in February.