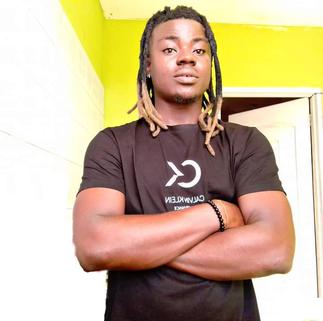 According to Stone Gee, the family of Akuapem Poloo will need help, especially the son, as the actress serves her 90 days jail term as declared by the court. Stone Gee, who described the three-month jail term handed down to actress Akuapem Poloo as harsh, said the court should have been considerate since she was a first-time offender and pleaded guilty to the offence. An Accra Circuit Court, on Friday, April 16, this year, sentenced Akuapem Poloo to 90 days imprisonment after she pleaded guilty to charges of obscenity preferred against her.