Galamsey fight: We can't deceive ourselves with conferences; let's be truthful

The Asantehene, Otumfuo Osei Tutu II, has challenged stakeholders to be truthful in the fight against illegal small-scale mining in the country, and call out persons involved in the act since they're known. Speaking at a Regional Consultative Dialogue on Small Scale Mining in the Ashanti Region on Wednesday, the Asantehene indicated that while he was earlier urged by the Ashanti Regional Minister, Simon Osei Mensah and the Minister for Lands and Natural Resources, Samuel Abu Jinapor to stick to his written statement and avoid making controversial comments, he felt it was important to address the issue. Otumfuo Osei Tutu II said chiefs who are complicit in the act of illegal mining must know it is wrong and desist forthwith. 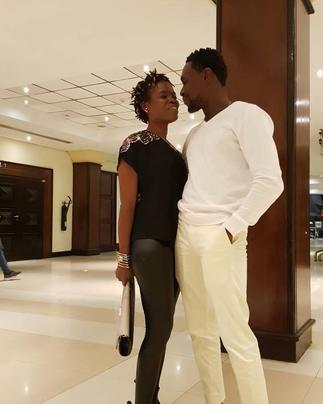 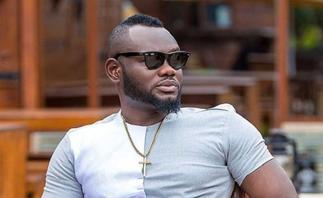 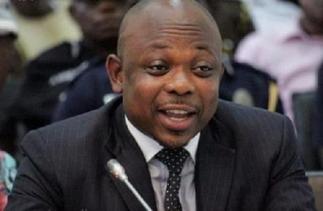 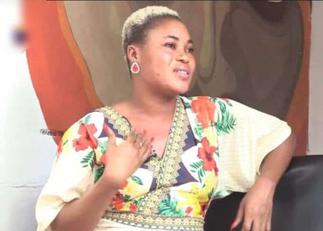 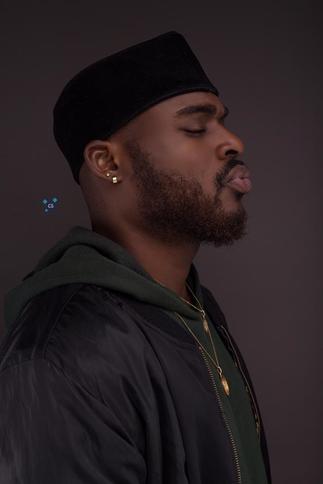 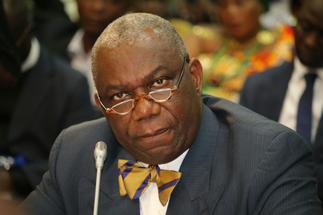