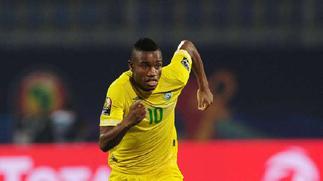 "We have been waiting to play Bafana Bafana," Karuru told Cosafa TV. "We always want to play against South Africa, because when we are here at our clubs, we always talk about it." In this group, only Ghana and South Africa have featured at the World Cup before, while Zimbabwe and Ethiopia are seeking their maiden qualification. The last time the two neighbours met in a World Cup qualifier, South Africa edged Zimbabwe 2-1 at FNB Stadium in May 2001 and Bafana Bafana proceeded to the 2002 tournament in Korea/Japan.

The government must explore effective ways to make sure limited resources are used in the smartest ways possible. The overall re... read summary
Business

Formalise and take advantage of the new normal

I was excited when Kuami Eugene posted me on social media

Skbeatz Records, recalling from September 2018, asked Efe Grace how she felt when she noticed that Kuami Eugene had posted a vid... read summary
Business

Tracey-Mzbel fight has exposed the deceptive lifestyles of celebs

The third quarter of the year - July to September - which has traditionally been the high season for stationery sales as it prec... read summary
Showbiz

She specifically dedicated one of her rants series to Gloria Sarfo and claimed she has been hating her from the start. First of ... read summary
Business

The SSNIT Virtual Infozone comes off the back of the effect of the novel Covid-19 pandemic which has impacted the Trust's approa... read summary 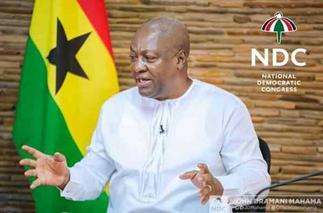 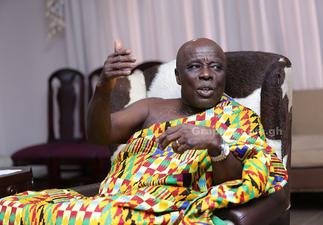 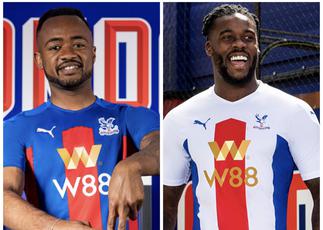 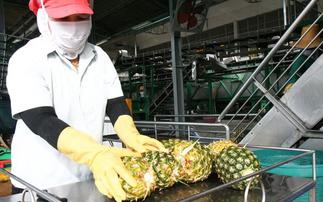 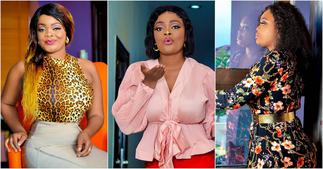 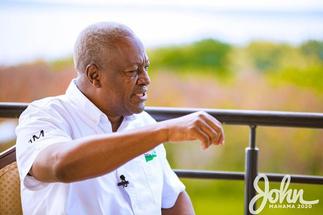 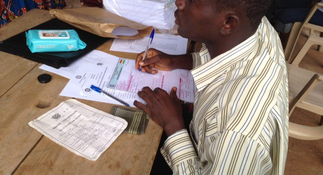 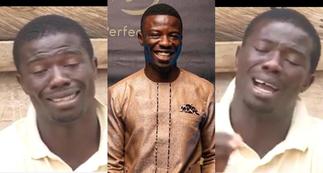 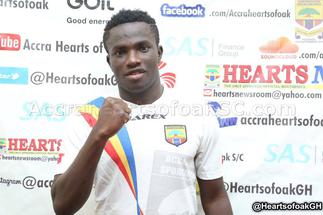 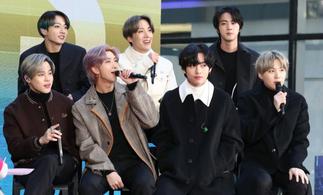 BTS announces US theatre premiere of 'Break the Silence' film 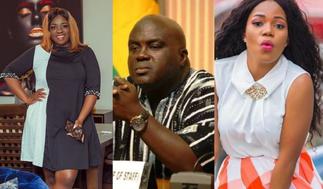 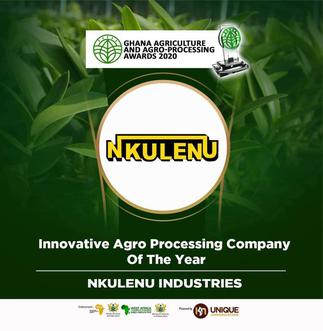 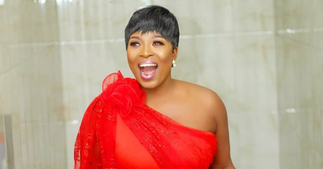 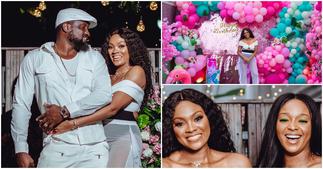 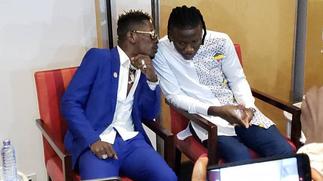 Shatta Wale and Stonebwoy should do a joint concert 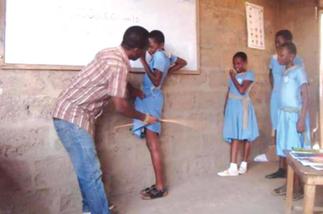 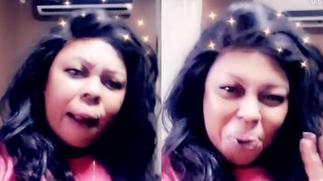 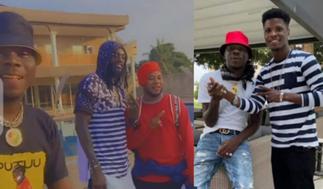 Stonebwoy Says As He Chills With Adebayor And His Brother