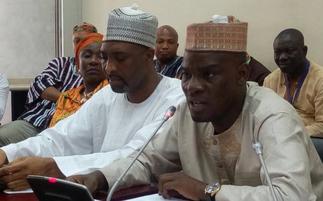 Forgive us, we'll not disappoint you in the future

A statement signed by the Minority Leader, Haruna Iddrisu, said the disappointment by some members of the party is justified adding that the caucus will do well not to disappoint the party in the future. "The past few days have been the most difficult for the NDC Minority Caucus in Parliament following the approval of President Nana Addo Danquah Akufo-Addo's nominees for ministerial appointments. Justifiably, the party's base and grassroots are unhappy and in some instances have had cause to reject and even condemn the decision of the House to approve the three nominees that went through voting. For many, it is unimaginable how they could pass the test in the hands of the same Minority that secured them a Speaker of Parliament from an opposite Party in the Executive on the 7th January 2021," the statement said. "The Caucus remains loyal to our base and wishes to call for restraint and calm. We ask all NDC faithful to have faith in the Caucus leadership as we navigate our path to recapturing the Presidency in 2024. The Caucus would lead the vanguard with the support of our loyal grassroots. May we always be reminded that the things which bind us as comrades far outweigh whatever may divide us". 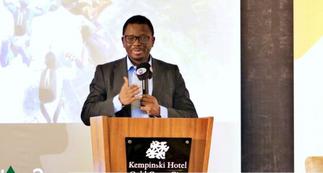 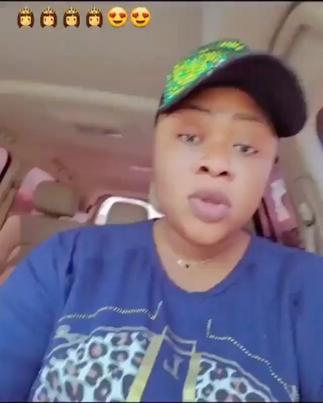 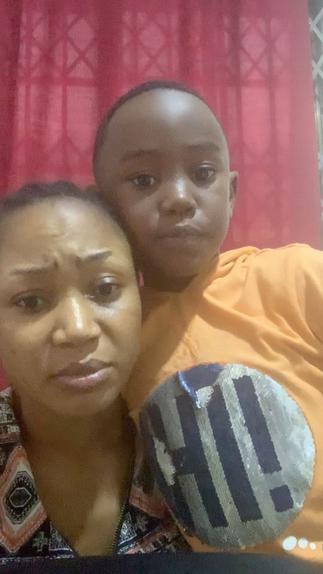 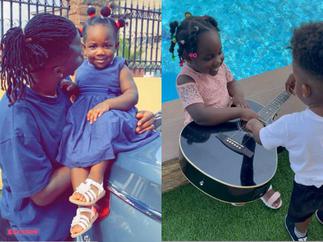 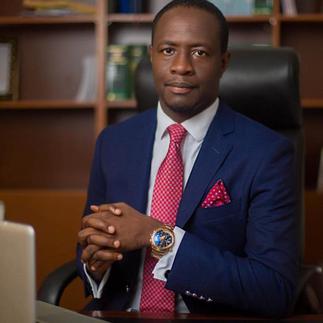 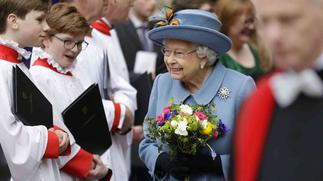