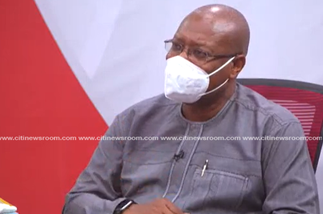 A former Minister for Health, Alex Segbefia has stated that the reduced size of government for Akufo-Addo's second term is financially motivated. "It is a big issue in that and that is why these numbers have been cut and he has now come to the same position that many were even before the difficulties of the economy came in, that the size of government was too large." Nineteen central government ministers and four Regional Ministers retained their portfolios.

Veteran Ghanaian actor, David Dontoh has shared his opinion on what he believes are some of the issues bedevilling the Ghanaian ... read summary
Politics

The National House of Chiefs has added its voice to the current debate on the activities of Lesbian, Gay, Bisexual, Transgender,... read summary
Politics

The Bureau of Public Safety has advised the government to consider including a broad system that will monitor and evaluate all r... read summary
Politics

The Greater Accra Regional Minister-designate, Henry Quartey has said he will deal with political elites and other persons who a... read summary
Sports

As part of efforts towards improving access to the right poultry feed for poultry farmers, Koudijs Ghana Limited has launched it... read summary 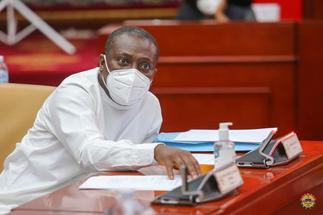 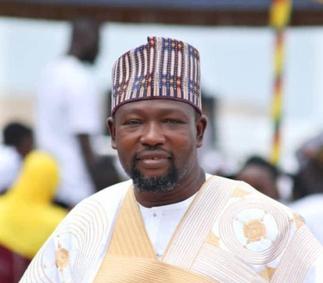 Sunday's Kotoko-Hearts game was the worst I have watched 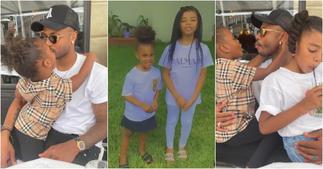 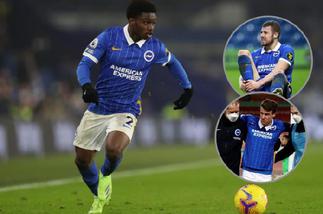 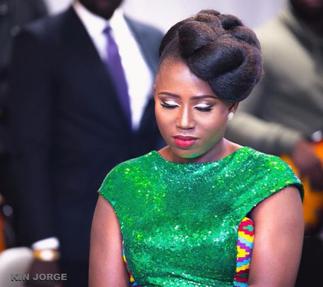 God's Grace Is Available for Gay People to Also Tap Into 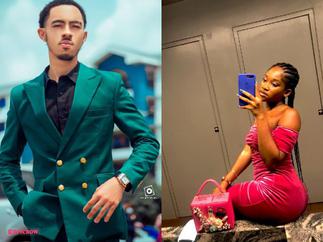 Afia Schwar's Son's Girlfriend Hooks Up With Another Man Already 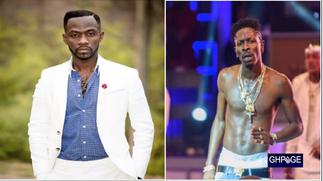 Let's stop exploiting from the Kumerica boys for our selfish gains 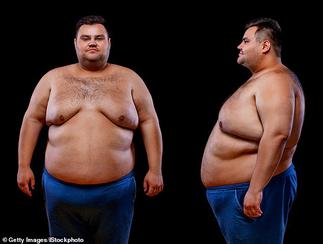 Pfizer's Covid vaccine may not work if you're fat 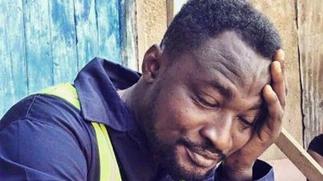 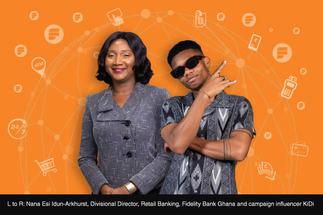 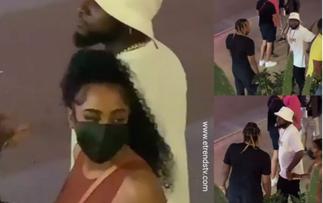 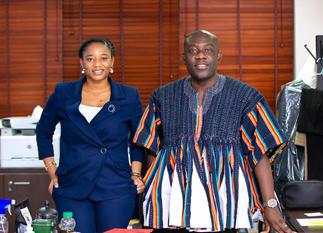 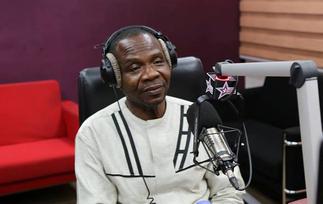 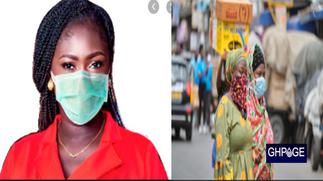 When you take the vaccine, still wear your facemasks 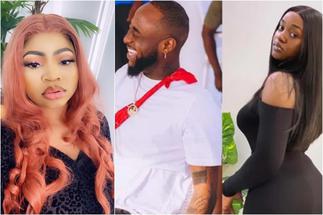 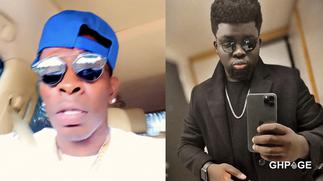 Mona Gucci Lawyer Saga: Aisha Modi Says Mona is Indeed A Lawyer, Mentions Two People Who Attended Law School With Her In The US » GhBasecom™