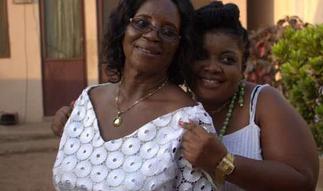 Speaking in Ga on Simply Showbiz on Saturday, November 21, the 83-year-old admitted feeling lonely sometimes, especially when she does not hear from her contemporaries in the movie industry. Grace Nortey, who starred in movies like Lost Hope, Dza Gbele, Matters of the Heart, Sekina, Expectations, Jewels and Juju, said sometimes she imagines some of the roles she played and gets so happy when she sees her contemporaries. She also admitted that she gets offers to feature in movies but ill-health makes her decline those offers.

Bulldog who is a member of the National Democratic Congress and avowed critic of the Akufo-Addo administration dismissed the pro... read summary
Showbiz

What did I do to deserve this kind of love story?

She asked, "How long should I wait before you call me?" I asked, "Who is this?" She said, "So you didn't even save my number whe... read summary
Showbiz

I am reporting Funny Face to the police for threatening me

According to Abena, she is not taking the threat issued by Funny Face as a joke therefore she is going to do the needful to safe... read summary
Sports

His announcement brought joy to the fans as they likened his skills to Vieira, a legend of the club. "We have got another player... read summary
Showbiz

These celebrities have consoled Funny Face in his state of turmoil

Funny Face has since been releasing videos and voice notes of his baby mama on social media alleging that she is evil and doing ... read summary
Showbiz

In the category that had other quality DJs like DJ Vyrusky, DJ Bass, Dj MJ, DJ Ashmen and others with great mixtapes, DJ Aberga ... read summary
Showbiz

Among these, some suggested that the virus was a repercussion of man's evil deeds against God. Citing the happenings in the Bibl... read summary 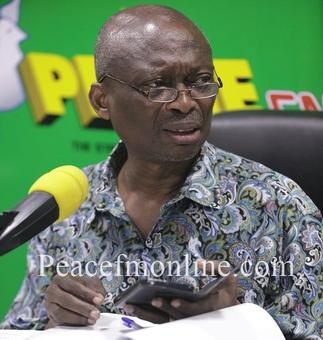 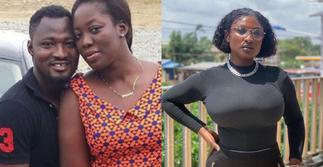 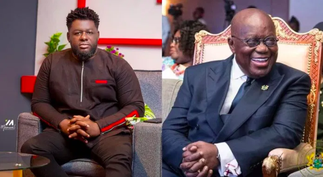 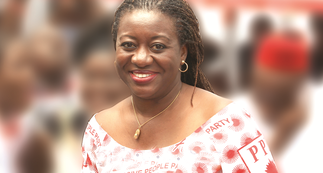 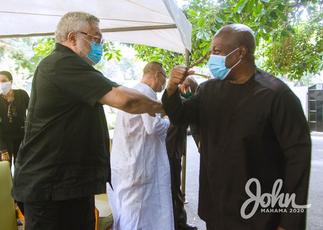 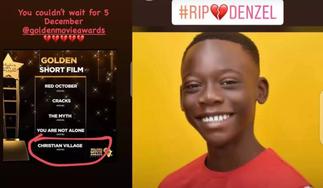 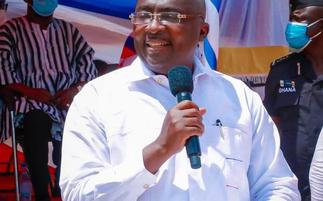 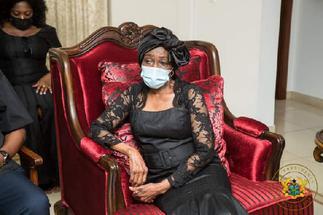 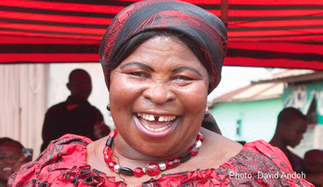 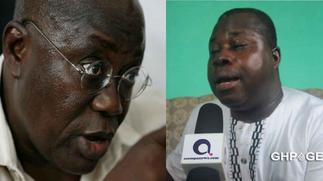 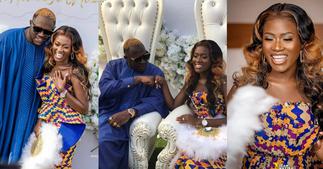 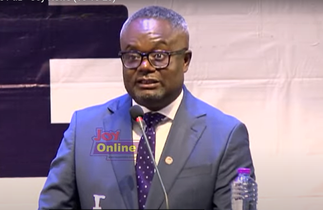 I will borrow more to save Ghana 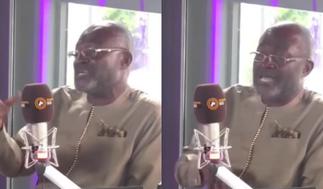 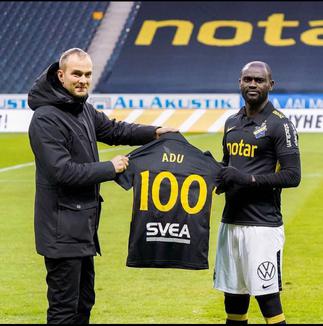 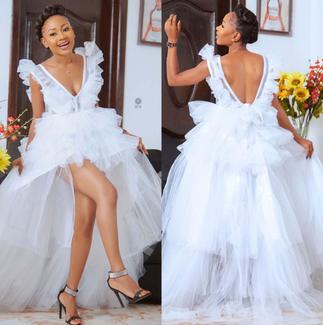 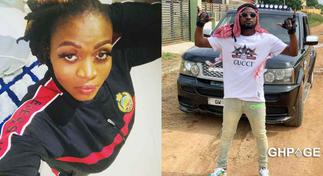