In the rightful thinking of Kwame A Plus, failed musician turned political activist, the move by Manasseh Azure to drop Lighthouse Chapel's ills is mere hypocrisy on his part considering how he refused to run series of exposé about Pastor Mensa and his Capital Bank. Don't forget that Pastor Mensa Otabil has allegedly benefited from loans and acted fraudulently as former board chairman of Capital Bank squandering a total of Ghc482 million. It's at the back of this that Kwame A Plus has called out Manasseh Azure to spend energy on discussing how Pastor Mensa Otabil's Capital Bank squandered a total of Ghc482 million which was meant for fixing the banks financial crisis.

Kumerican rapper Yaw seems to have finally ended his beef with colleague, Stormzy after they met in London. After the big win, Y... read summary
Showbiz

Few weeks ago, self-acclaimed cousin of Shatta Wale, Maglove accused actress Emelia Brobbey as one of the numerous lovers of the... read summary 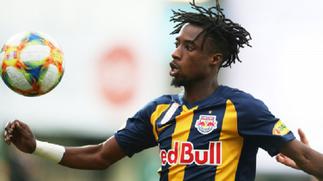 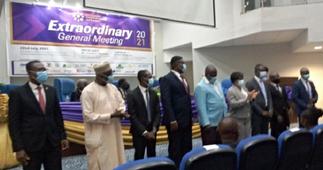 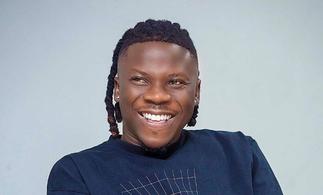 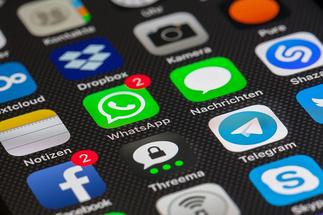 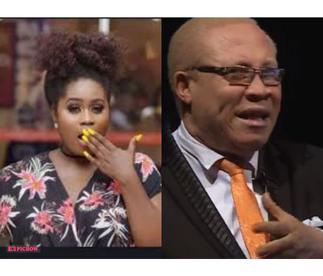 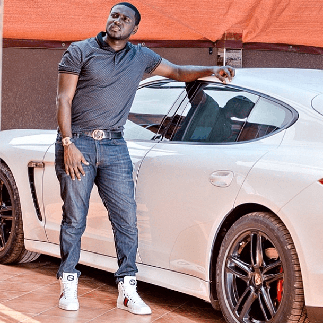