Gayheart Mensah, a media practitioner of 33 years standing, has filed his nomination to contest for the Presidency of the Ghana Journalists Association. He was an Adjunct Lecturer in Advance Journalism and also Development Journalism at the Ghana Institute of Journalism. Gayheart pointed out that 'POWER', which he intends to expand on subsequently, will constitute the pillars of his message as he goes round the country to canvas for the votes of GJA members. 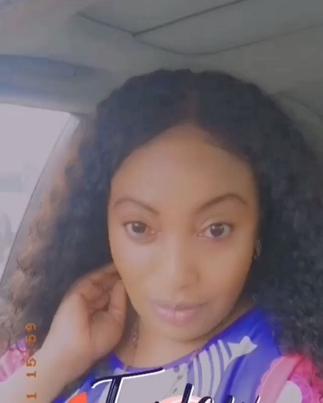 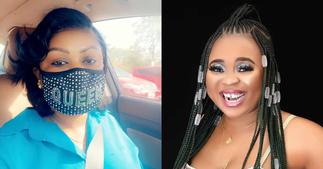 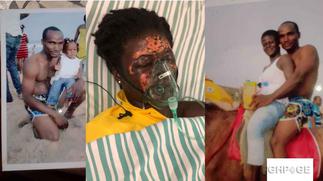 I've made up with Rev. Tony Asamoah, he apologized to me 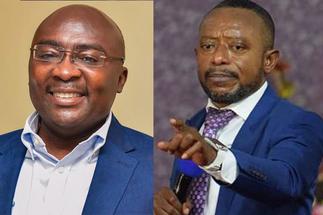 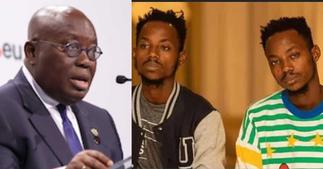 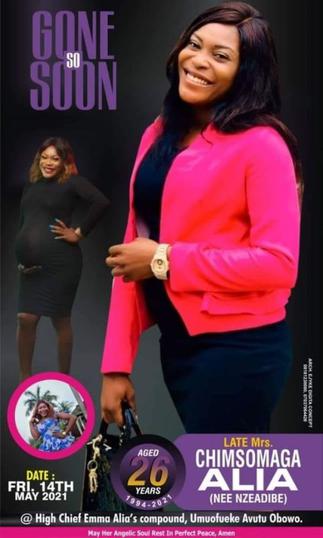 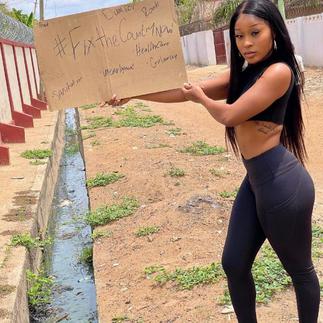 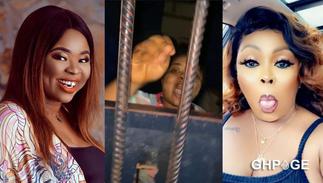 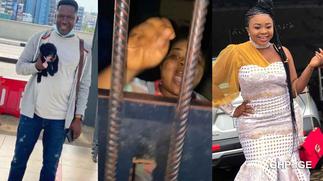