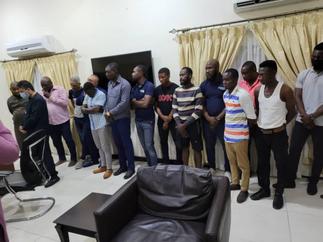 Fake currency gang busted with over $5m at Airport

The National Security has busted a 13-member gang involved in the printing and distribution of fake currency notes to unsuspecting victims, mostly foreign nationals. The statement said the amount was estimated to be over five million United States Dollars. It said officials of National Security had assured Ghanaians that the Government was determined to rid the country of fake currency syndicates and warned that persons involved in the illegality would be arrested and dealt with accordingly. 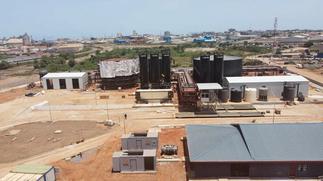 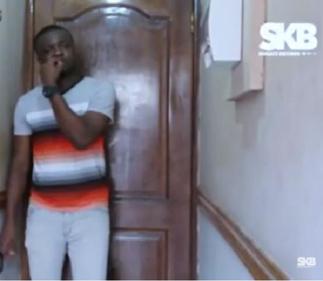 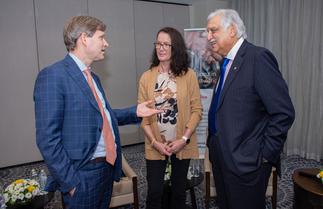 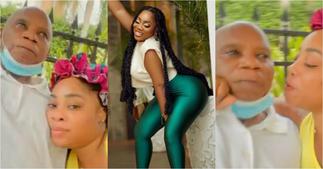 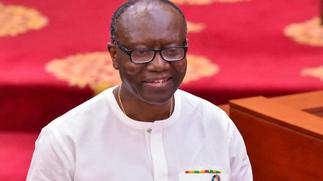 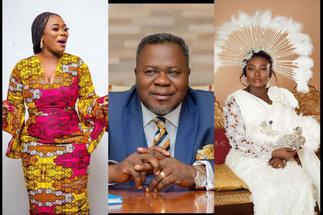 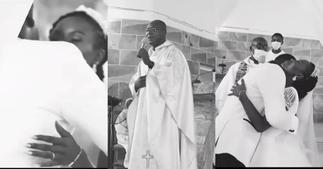 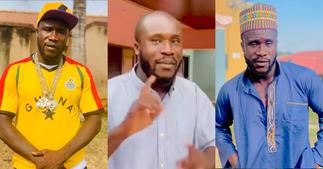