The Deputy General Secretary of the New Patriotic Party, Nana Obiri Boahen has said the fight against small scale illegal mining, also known as galamsey, under the Akufo-Addo government has not been lost. Stating some of the successes in the fight, Obiri Boahen said some persons who were engaged in illegal mining have been arrested and have been "Arraigned before court. While some are still facing trial, some have been convicted and some have had their machines confiscated." Obiri Boahen made the remarks on the back of criticisms from former President John Mahama who accused government of failing in the fight against galamsey.

In order to effectively monitor the December polls, the opposition National Democratic Congress has set up a taskforce to police... read summary
Sports

The outstanding Ghana Premier game between Accra Hearts of Oak and Aduana Stars has been rescheduled to December 9, 2020. The ga... read summary
Sports

Re Ayew came off the bench to produce a superb individual goal and earn Swansea City a share of the spoils against Sheffield Wed... read summary
Business

An increasing number of Ghanaian smallholder cashew farmers are getting better prices on their harvests, and reducing their oper... read summary
Politics

President Akufo-Addo is fuming over what he calls a campaign of lies and propaganda by the National Democratic Congress flagbear... read summary
Business

The general decline recorded across board, can be attributed to the lingering impact of the COVID-19 pandemic on oil prices as w... read summary
Politics

Let's give EC benefit of doubt on 24-hour results promise

The co-founder of the Ghana Center for Democratic Development, Baffour Agyemang Duah has urged Ghanaians to give the Electoral C... read summary
Politics

"Four years ago, it was an appointee of the NDC, and there were issues with trust. Now it is one of the NPP, and there are issue... read summary
Business

The Chief of Staff, Madam Akosua Frema Osei-Opare, has inaugurated a Technical Committee to look into the issues relating to the... read summary 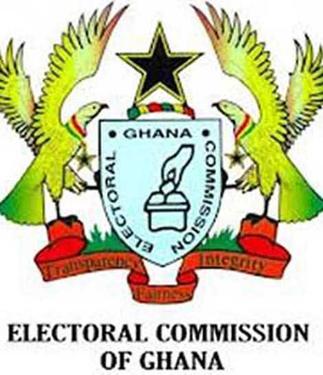 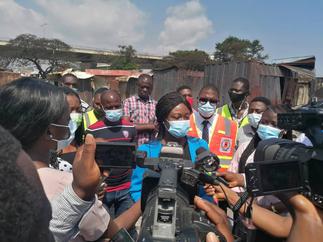 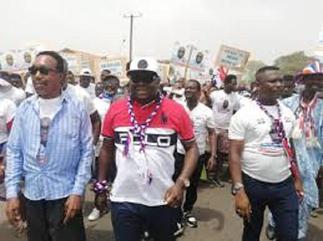 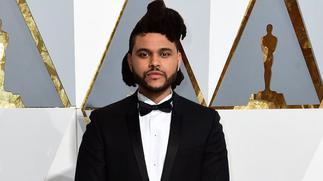 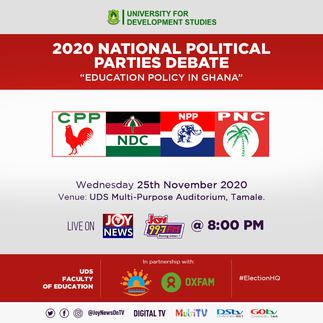 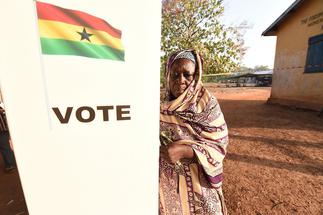 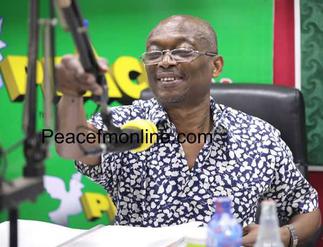 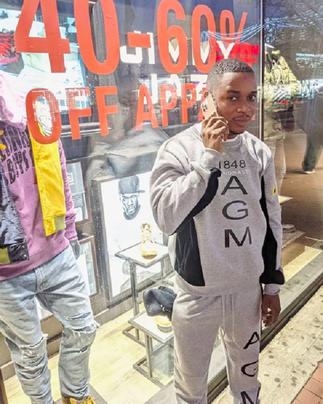 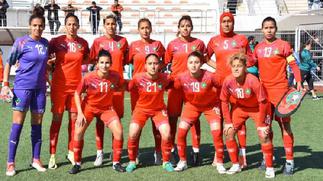 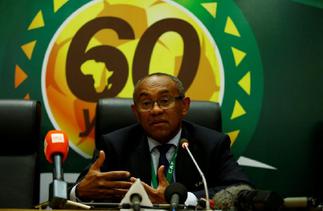 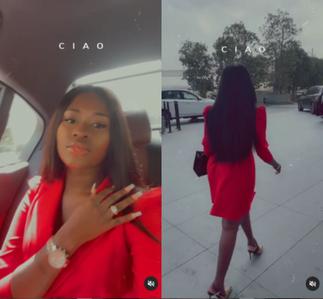 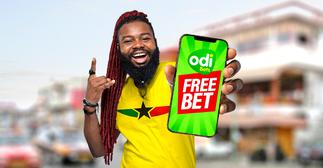