Sad end of Twene Jonas as he's finally exposed for his fake life, admits he's only looking for 'likes and views' on the internet » GhBasecom™

Ghanaian social media star and political activist Twene Jonas has been caught unaware saying his aggressive activism is just for likes and views on social media. Twene Jonas who has gained notoriety for using vituperation to campaign for the liberation of Ghana in all facets, has been exposed by another Ghanaian living in the US where he admitted that everything he does online is a facade, a video of which has started circulating on social media. The video then was shared by failed musician Archipalago who has been saying all this while that Jonas is living a fake life and has no car or any of the properties he flaunts online. 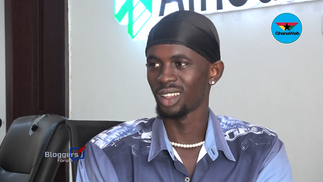 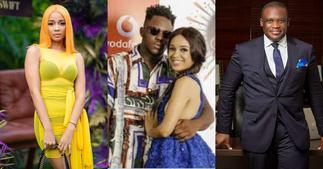 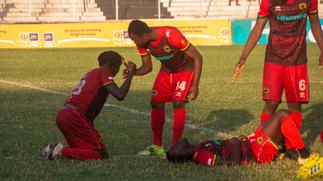 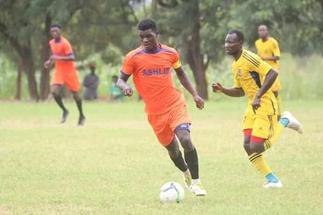 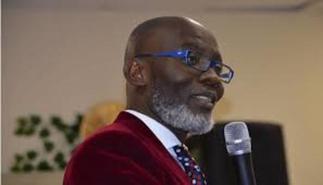