The 21 alleged LGBTQI activists arrested on 21st May 2021 for an unlawful meeting to champion the LGBTQI movement in the Volta Region, have been granted bail by the Ho High Court, presided over by His Lordship, Justice Yaw Owoahene-Acheampong. Lawyers for the accused persons proceeded to the High Court again to file a bail application after an earlier request was declined by the court. According to the police, the program was sponsored by some organizations championing the activities of LGBTQI in Ghana and elsewhere. 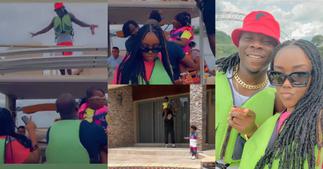 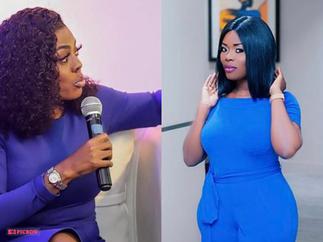 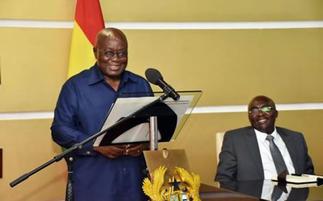 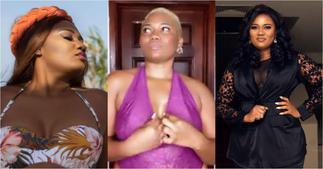 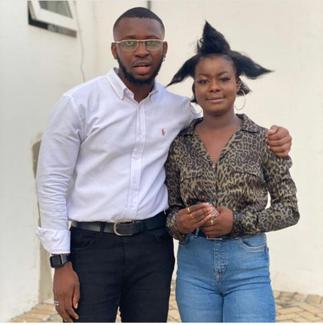 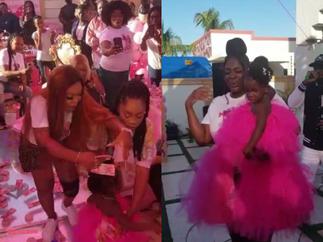 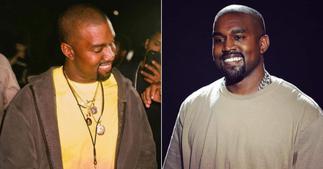