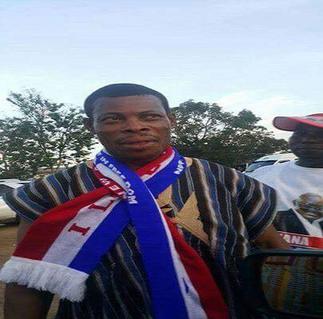 Waakye campaigned heavily for President Akufo-Addo and the NPP in 2020. Ghbase.com a few weeks ago reported that Waakye who is a known supporter of the NPP had expressed regrets over his support for the party and had gone on to render an apology to Ghanaians. In an interview with Oman Channel monitored by GhanaWeb, the actor categorically denied pronouncing any regrets for supporting the NPP. According to Waakye, his motive for campaigning for President Akufo-Addo was to see him retain his seat and having seen that achieved, not even losing his sanity will cause him to regret supporting the NPP campaign.