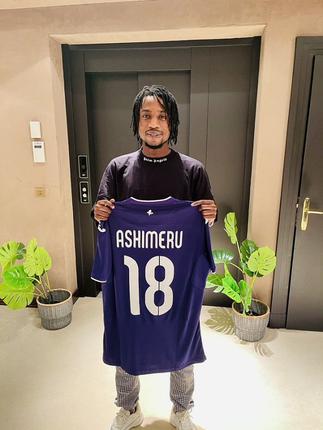 According to Peter Verbeke, Majeed Ashimeru's signing is a good one for Anderlecht because his profile matches what the club was looking for. "Majeed is a young, versatile midfielder with a lot of verticality in his game. He was schooled withing the Red Bull philosophy, meaning his profile matches what we look for in a player. On top of that, Majeed has a good acceleration and he loves to infiltrate," the Sporting Director of Anderlecht said. Majeed Ashimeru has expressed his delight after sealing the move and says he cannot wait to hit the ground running.

He was reacting to the latest activities of illegal rosewood activities in the Eastern region where the Okyeman Mining Protectio... read summary
Politics

According to the group, the re-appointment of Dr Hafiz Bin Salih as the Regional Minister will not only be inimical to the fortu... read summary
Politics

He wants the President to provide a relief package for the students in the face of the COVID-19 outbreak. He argued that some st... read summary
Politics

According to him, although Chairman Ofosu Ampofo seems to be supporting his flagbearer, John Dramani Mahama in the Supreme Court... read summary
Showbiz

4 reasons why you should eat more garlic

Garlic can kill the bacteria that leads to food poisoning. For a more savory immunity booster than oranges, incorporate some raw... read summary
Sports

Asante Kotoko SC. The Academy Boys made their intentions clear from the onset and talisman Augustine Boakye raided down the left... read summary
Showbiz

News also has it that he's most likely to sign another artiste to his 20-year-old record label. Mr Yoofi Boham already has Dede ... read summary 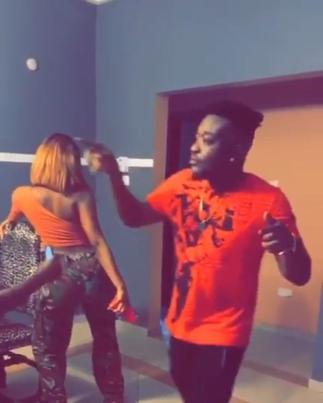 A-Plus Backs Bullet; Says There Is Nothing Wrong If He Is Eating Wendy Shay Behind Closed Doors- VIDEO 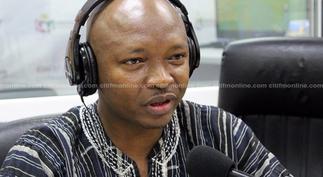 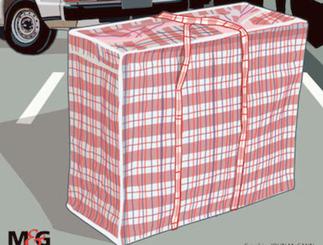 Today In History: How Nigeria Ordered 1 Million Ghanaians Out Of Their Country In 1983; And How This Led To The Fame Of The 'Ghana Must Go Bag' 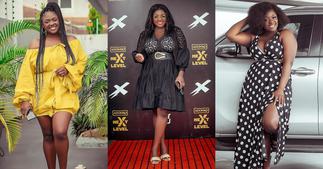 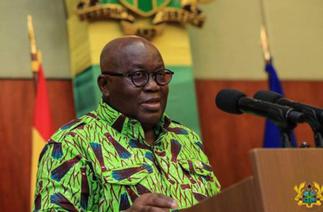 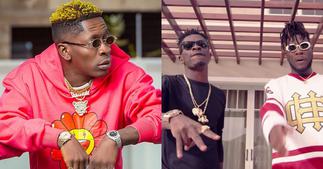 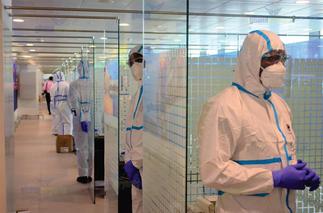 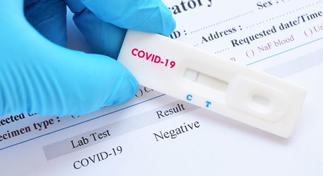 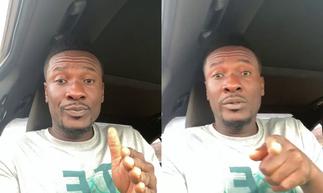 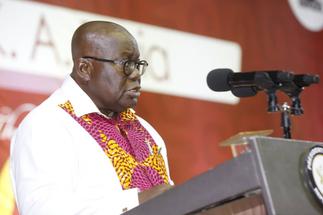 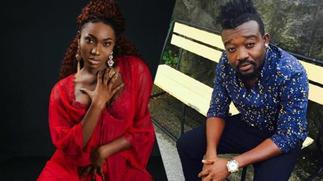 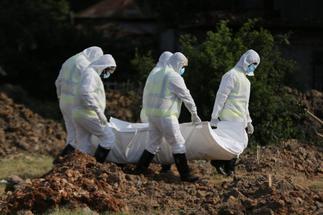