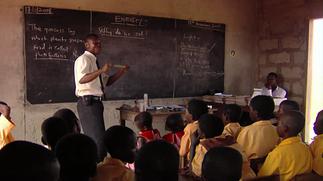 Confirmation of Municipal and District Chief Executives nominees in the Eastern Region will begin on September 27,2021. Per the ... read summary 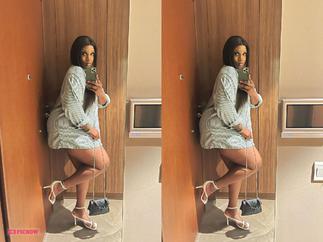 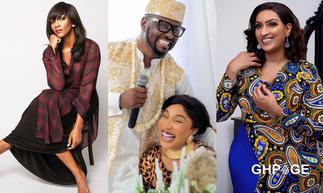 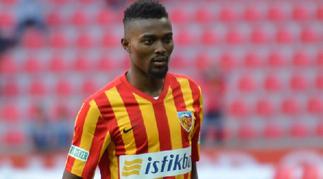 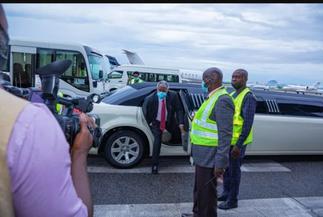 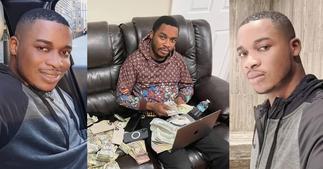 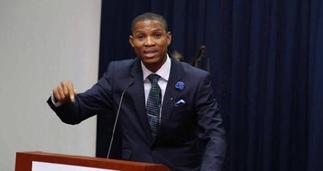 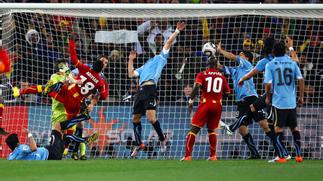 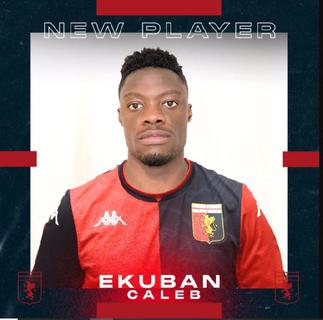 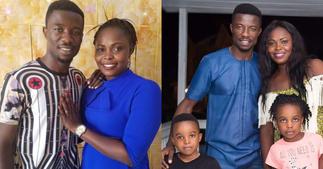 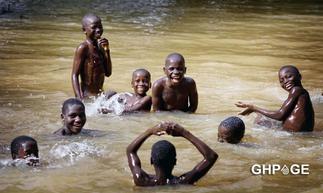 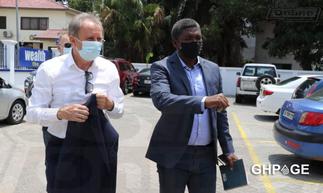