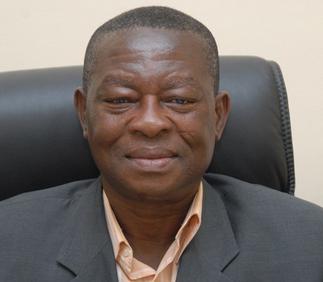 Involvement of 'old guards' would have easily won Mahama the presidency

He bemoaned how the current administration of the party has shelved some long-serving members who have over the years helped win elections for the party. The former NDC's National Organizer was reacting to claims that the current leadership of the party did well to recapture some parliamentary seats for the party in parliament. Speaking on NEAT FM's morning show 'Ghana Montie', Yaw Boateng Gyan said their involvement would have made it easier for John Mahama to win the presidency.

American Song writer and performer, JC. Speaking in an exclusive one on one interview with prolific celebrity blogger Ebo Safo, ... read summary
Sports

Ghana, four-time African champions have struggled to win Africa's prestigious tournament for the past 39 years having won it in ... read summary
Sports

The Porcupine Warriors will play host to the Still Believe lads on matchday 23 in the ongoing 2020/2021 Ghana Premier League on ... read summary
Showbiz

The producer, who is now an evangelist, made this revelation known in an interview with Tony Best on Akoma FM's Kwantenpon Drive... read summary
Sports

We run Kotoko from our pockets

Asante Kotoko SC. Mr. Kwadwo Boateng Gyamfi's comment comes on the back of reports that the club's management are not getting en... read summary
Sports 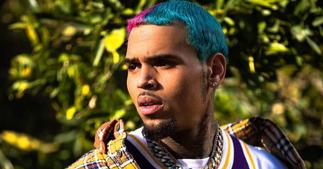 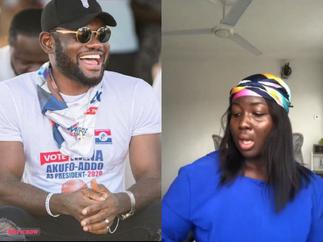 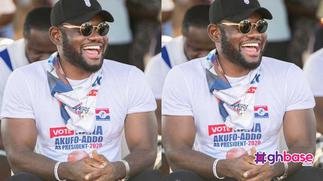 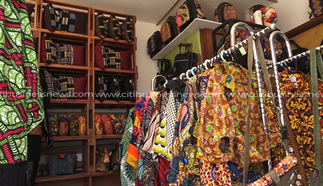 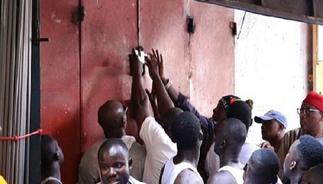 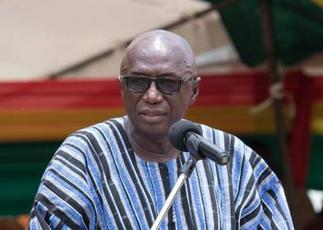