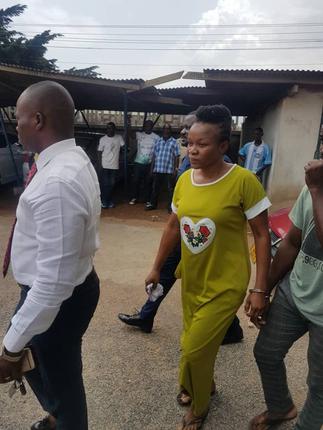 The Commercial Division of the Accra High Court presided over by Justice Samuel Asiedu has varied the bail conditions of WOII Esther Saan with the new order taking her to her house. Justice Asiedu, a Court of Appeal judge sitting with additional responsibility as a High Court judge after hearing all the parties varied her bail condition and ordered that she should be taken out of the Military Camp to her house at Teshie. According to him, if the bail sum is left at the GHc500, 000 "We may have to come back and bother the court again with bail variation."

"By all means you will face all forms of administrative sanctions. so please take this advise seriously so at the end of the day... read summary
Tech

The Convention People's Party has promised to improve the fortunes of agriculture and fisheries to enhance the living standards ... read summary
Tech

Akufo-Addo has created 2m jobs in the formal sector

THE PPA "CONTRACTS FOR SALE" SCANDALFriends from the media, one of the most grievous and distasteful corruption scandals we have... read summary
Tech

According to him, the party's internal polls suggest they have already secured parliament with majority of the 275 seats. "NDC; ... read summary
Tech

The suspect Felix Teye alleged to be sympathizer of the ruling New Patriotic Party accused the NPP MP of only visiting the commu... read summary
Tech

Akufo-Addo can only boast of toilets and free SHS; Mahama built the nation 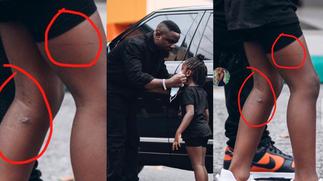 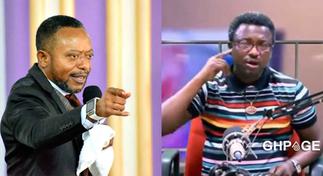 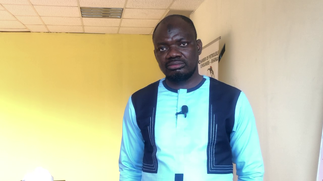 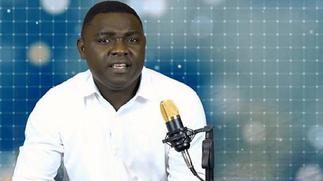 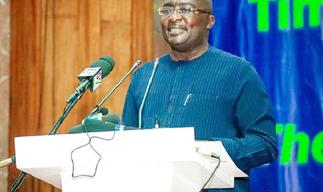 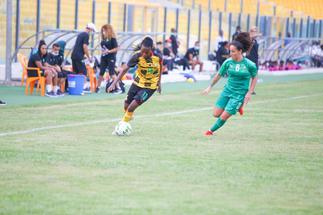 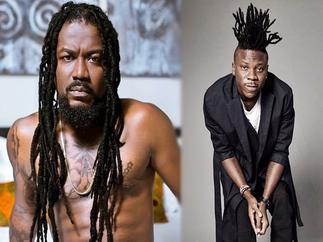 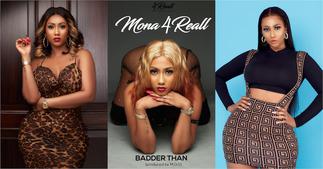 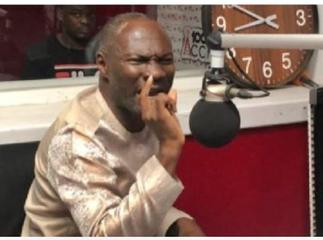 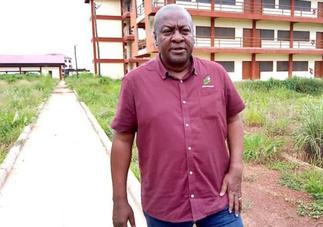 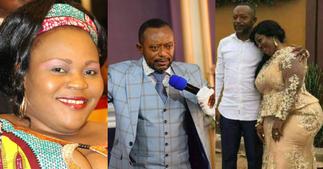 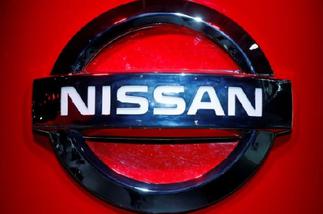 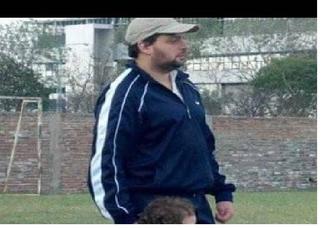 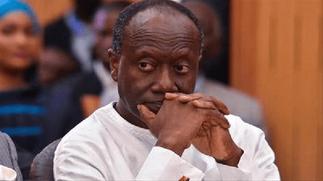 Finance Ministry fails to account for ABFA for 4th time 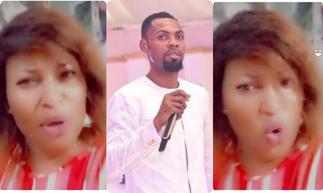 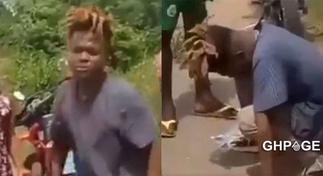 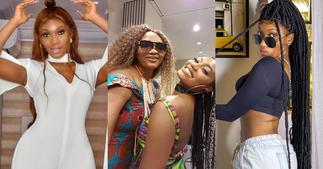 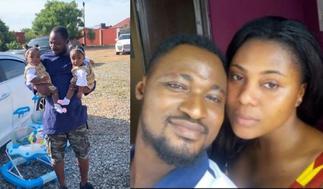