Until their appointments, Kofi Agyapong was a Deputy Director of Communications at the NPP Headquarters in charge of Media Relations, whilst Jefferson Sackey was Head of Media Production at the Jubilee House. Jefferson Sackey is a multiple award-winning Ghanaian journalist, Media Consultant, Film Maker, and PR Strategist who served as the Media Relations Officer to the Foreign Ministry, while Nana Akufo-Addo served as Ghana's Foreign Minister during President Kufuor's administration. Kofi Agyapong, a well-known personality in the Ghanaian media, is a political communication consultant and NPP stalwart. 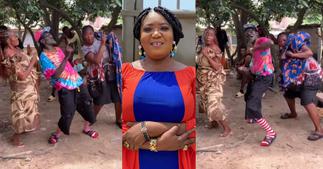 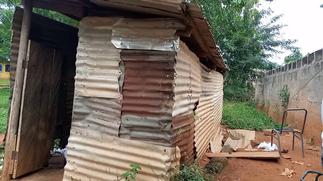 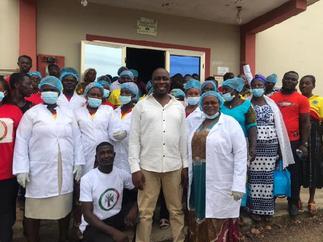 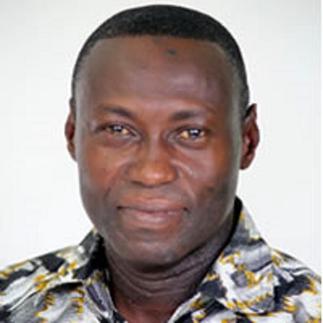 Chairman for Parliamentary Committee on Sports 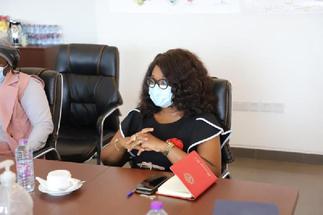 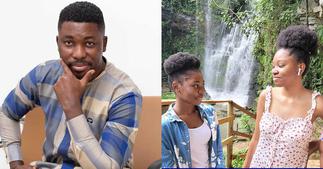 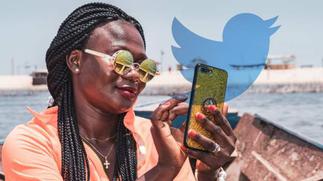 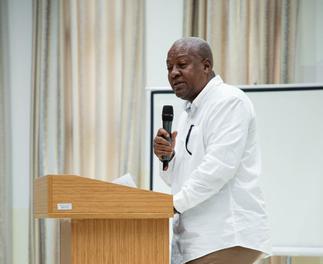 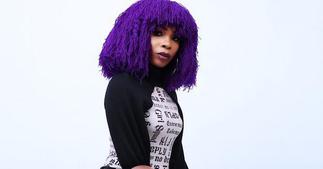