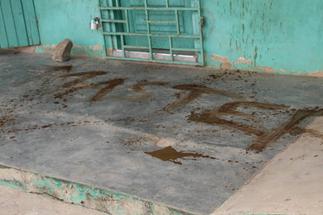 Teachers of King of Glory Presbyterian Basic School in Bonya a suburb of New Juaben South Municipality of the Eastern Region have boycotted academic work following the "Shit bombing"of the school by unknown persons Monday morning. The Koforidua Bonya School incident is happening at the back of an attack on a Teacher at Kroma 2 JHS school in Nungua in the Greater Accra Region. The information indicated that the student, run home after he was punished, gathered his gang in a Sprinter Bus, and stormed the school to attack the teacher leaving the teacher with a facial wound.

President Akufo-Addo has eulogised the husband of the British Monarch, Prince Philip, who died on Friday aged 99. According to t... read summary
Tech

Five people have been stabbed after mayhem erupted at a funeral in Apam in the Gomoa West District of the Central region. Accord... read summary
Tech

President Akufo-Addo has eulogised the husband of the British Monarch, Prince Charles, who died on Friday aged 99. According to ... read summary
Tech

A 10-year-old boy has sustained massive body burns after he was set on fire by another minor who was threatening to burn a spiri... read summary
Tech

A 24-year-old Joseph Amoah is battling for his life at the Effia-Nkwanta Hospital after he was shot by men believed to be armed ... read summary
Tech

The Coaltar Police in Ayensuano district in the Eastern region has arrested a driver transporting quantities of suspected human ... read summary
Tech

US rapper and actor DMX has died at the age of 50, five days after suffering a heart attack. Born in Mount Vernon, New York in 1... read summary
Tech

EKIS Montessori School, one of the most prestigious basic schools in Ghana in March 2021 won a world robotics competition. EKIS ... read summary
Tech

KGL not indebted to NLA

The attention of the Board and management of KGL Group has been drawn to spurious allegations against the NLA and its collaborat... read summary 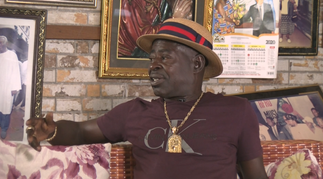 E Vibes: Old age is a club, I refuse to join 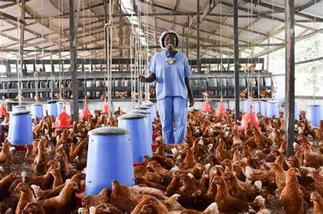 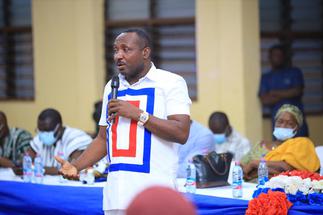 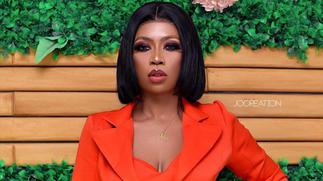 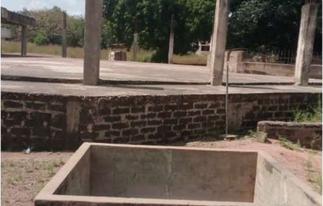 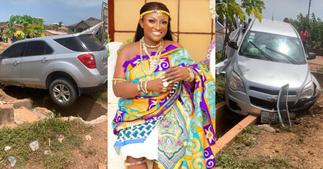 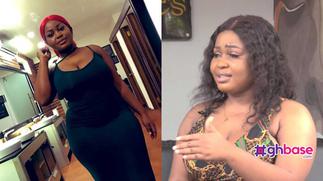