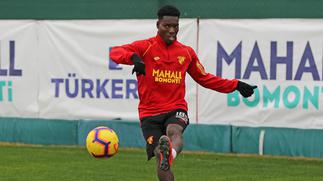 Lumor Agbenyenu has joined the Greek side from Sporting CP. The left-back joins the Super League outfit on a two-year deal, bringing an end to a largely unsettled spell with Portuguese fold Sporting CP. He last played for Spanish side Real Mallorca on loan. Lumor is a product of Ghana lower division side Wassaman United, who first sent him out on loan to Porto's youth side in 2014-15. In 2017, he joined German lower-tier side 1860 Munich on loan, after which he permanently switched camp to Sporting after a fine season in Bundesliga 2. 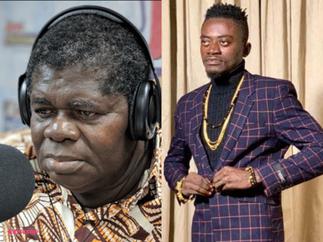 Lilwin Lobbies for Government to Pay Actors When they're Old 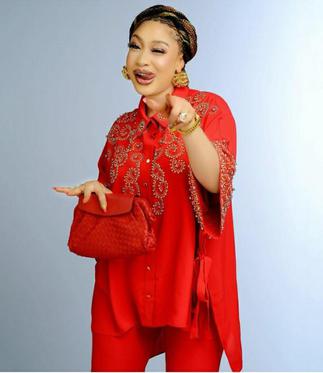 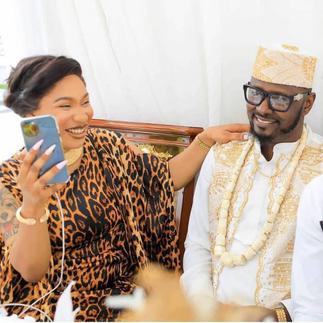