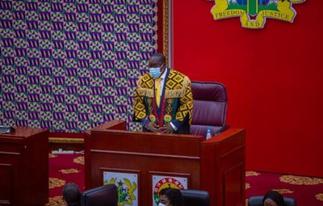 The Right Honorable Speaker of Parliament, Alban Sumana Kingsford Bagbin has today, January 15th 2020 declared the NPP group as the majority caucus in parliament. This declaration by the Speaker puts to bed all the parliamentary gymnastics and antics by the opposition NDC that has characterized the house of Parliament in recent times. It will be recalled that last week during the inauguration of the 8th Parliament of the 4th Republic, the NDC pulled a surprise on their counterparts from the other side by occupying the right side of the speaker, which is conventionally designated for the majority caucus.

Mona Gucci has hit back at Adu Sarfowaah for making claims that she has been sleeping with men for all that she has. In a long p... read summary
Showbiz

Rapper Pope Skinny claims singer Ebony Reigns did not die as a results of her motor accident but another force caused her death.... read summary
Showbiz

Comic actor Koo Ofori a few weeks ago flaunted his children, a son, and a daughter. The lady who is a nurse is the queen of soci... read summary
Showbiz

James Ian Geiling Heerdegen, one of the twin son of Afia Schwarzenegger has broken up with his girlfriend, Naa Koshie after thei... read summary
Showbiz

After Spending Afriyie Acquah's Money On Trips And Parties, Fantana Says He's Not Her Type

In February 2020, photos of singer Fantana and Ghanaian footballer Afriyie Acquah having the time of their lives went viral, spa... read summary
Showbiz

She says in all, she would love to have two more kids, preferably twins before she hits the big 30. We are all aware of Chioma a... read summary
Showbiz

A popular Kumawood Movie director, Frank Gharbin has spoken about one hapless situation he experienced with Agya Koo when he wor... read summary 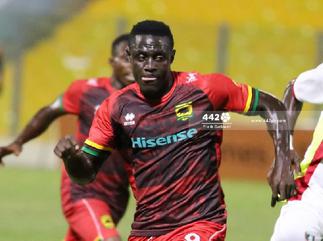 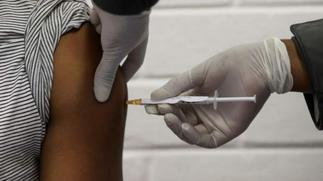 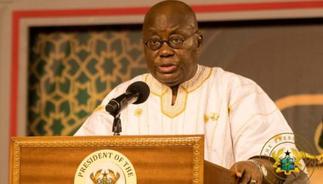 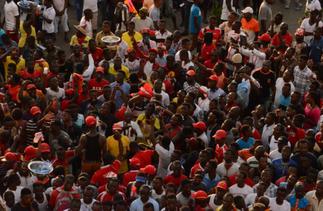 Football without supporters is totally empty 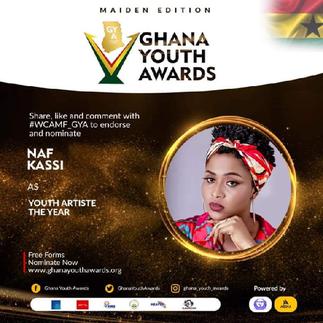 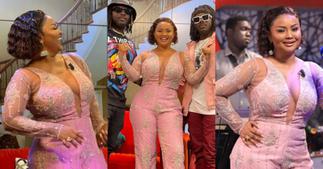 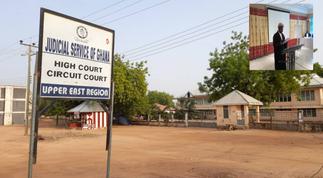 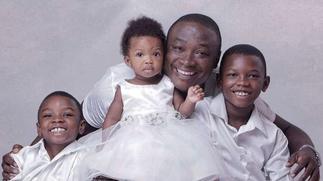 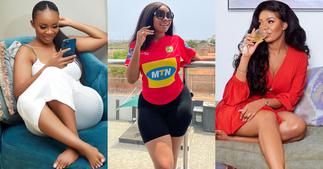 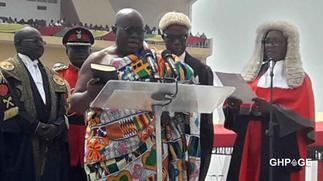 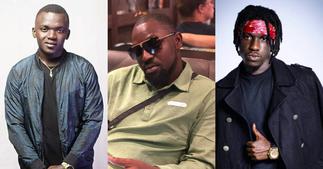 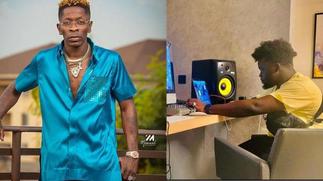 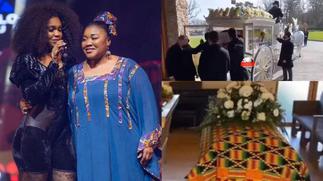