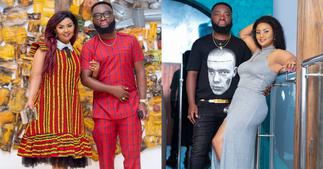 McBrown Reveals Longest Period She Stayed Without Sex With Her Husband

The actress has disclosed the longest period in their marriage within which they did not make love. According to the actress, she once went a whole eight months without having anything of that sort with her husband. McBrown made the revelation when she appeared on Angel FM's Drive Time show hosted by Okyeame Quophi on Tuesday, January 12, 2021.McBrown indicated that the eight-month period was the time in which she was pregnant with their daughter, Baby Maxin.

Ayisha Modi has launched an attack on socialite Nana Akua Addo.- According to Modi, Nana Akua has badmouthed her to Kenyan singe... read summary
Showbiz

The winner of the 2020 edition of TV3 Ghana's Most Beautiful, Naa Dedei Botchwey, is set to launch her foundation. Named NDB Fou... read summary
Showbiz

A Ghanaian resident abroad has vented his spleen as he condemns the misuse of money people living outside Ghana send back home. ... read summary
Showbiz

Kumawood actor, Kwadwo Nkansah Lil Win, has offered a scholarship to the siblings of the five-year-old girl who was killed by hi... read summary
Showbiz

Machine Gun Kelly and Megan Fox went public with their relationship in 2020.- That was shortly after Megan finally divorced her ... read summary
Showbiz

In a video interview, Mona Gucci claimed that McBrown is no longer on good terms with her best friend who is a caterer simply be... read summary 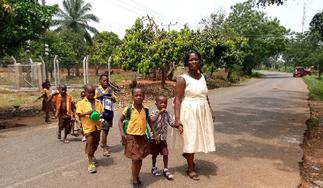 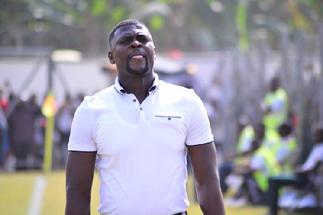 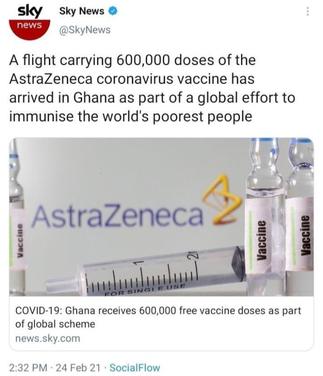 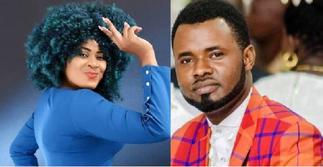 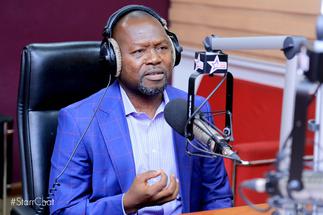 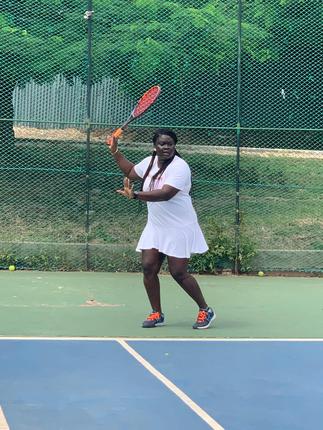 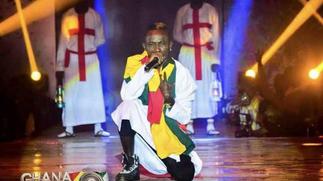 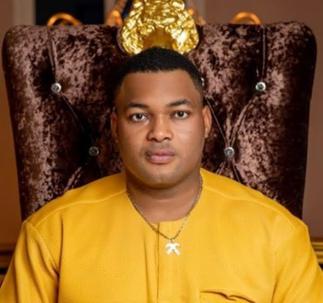 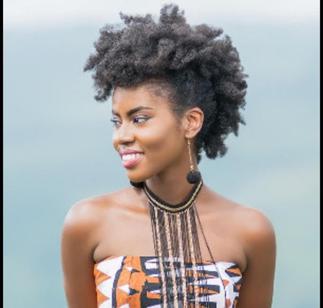 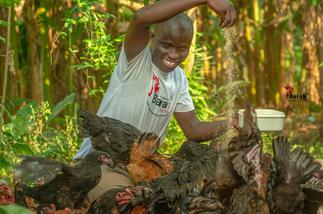 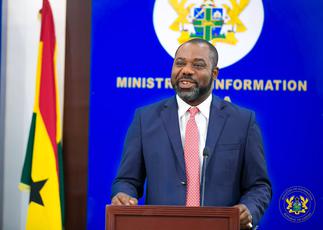 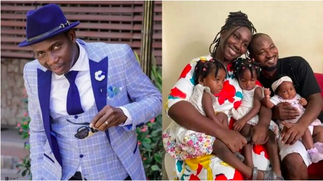 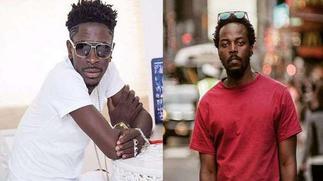 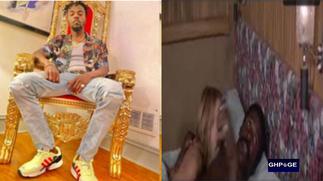 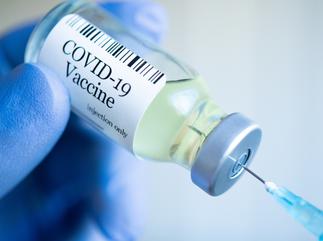 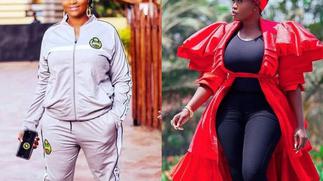