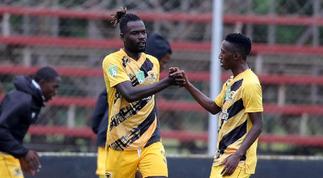 Anas put up an impressive performance as he bagged the only goal of the game in the 52nd minute at the Thohoyandou Stadium to in the quarterfinals of the Nedbank Cup. Tsheamo Mashoene whipped in a fine cross from the left flank, Lifa Hlongwane nodded the ball down and Anas had an easy finish from close range for 1-0. His compatriots Edwin Gyimah and Mumuni Abubakar also featured for Black Leopards FC. Black Leopards FC will shift focus back to the DStv Premiership on Tuesday, March 2, as they visit Maritzburg United.