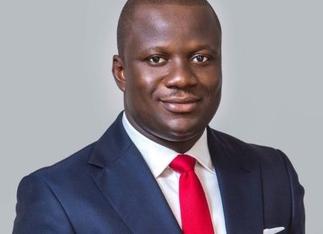 The constitution of the appointment committee of parliament currently stands at 13-13 meaning equal representation from both sides of parliament, giving the minority group an equal say in the approvals. Speaking to the media, Mr Jinapor noted that the constitution has spelled out qualifications of a minister of state and that is what should guide the Appointments committee of which he is a member himself. "The president nominates and parliament gives prior approval. The framers of our constitution could have well said the president nominates and that's it or they could have said that parliament would be responsible for the nomination and that will be it. I think that that constitutional architecture is one that I welcome very much in accord with separation of powers, checks, and balances, it's very perfect, I'm more than happy with it. Ministers are to be vetted, so will it be."

The Black Satellites are now the second most successful African U20 national team tied with Egypt on four titles; second behind ... read summary
Sports

Mr. Ussif was sworn into office by the President Nana Akufo Addo, on March 5, 2021. The GOC President who is seeking re-election... read summary
Sports

The Black Satellites takes on Uganda in the final of the U-20 African Cup of Nations Championship. The match will come of at the... read summary
Sports

A worried Alphous, who is currently seeking medical attention in Ghana said " the tournament was a better way for me to progress... read summary
Showbiz

Sonnie Badu receives resolution from the State of Georgia

"Thank you JESUS, another proclamation in the bag from the state of Georgia it's purple...". A resolution is an official express... read summary
Sports

A statement from the NPC signed by its Mr. Peter Adjei Secretary-General expressed their heartfelt congratulations to the new mi... read summary
Sports

GOC Presidents to serve on Development Commission of ANOCA

Mr. Nunoo Mensah shall serve with 16 other members selected across the continent. A letter signed by Mr. Mustapha Berraf Preside... read summary
Sports

Ibrahim, the goalkeeper, was at his imperious best as the Black Satellites brushed aside Uganda in the final with a 2-0 win. He ... read summary
Sports

Ghana grew in confidence after the quarter-hour mark and started making incursions into the opponent half with great link-up pla... read summary 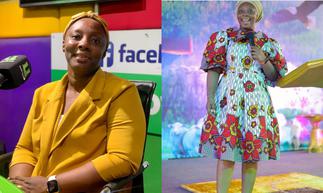 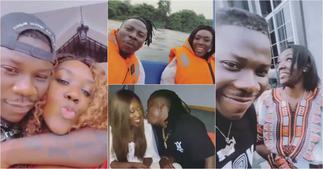 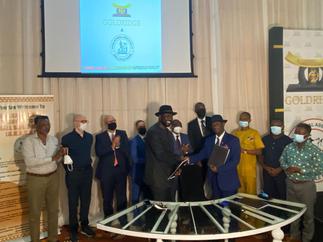 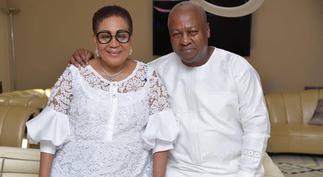 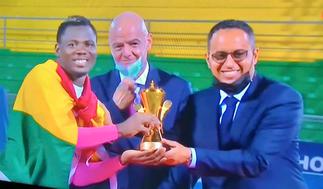 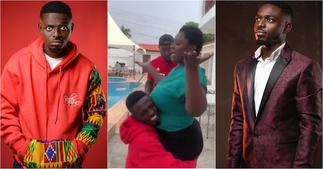