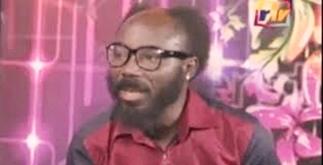 Narrating how his mother killed his father, Big Akwes indicated that one day, his father took his mother to a house he had built and told her that's their new house and that he will use part of it to establish a hospital. He, in an audio, in the possession of MyNewsGh.com said after that day, his mother through his father's driver went to see a fetish priest at Nkoranza where his father was shot in spirit. The Kumawood actor said his father after his mother's visit to Nkoranza started vomiting blood and although he was extremely sick, his mother declined efforts to take him to the hospital because the fetish had counselled against that. 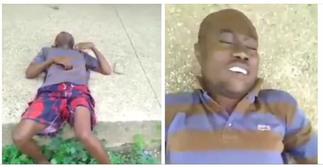 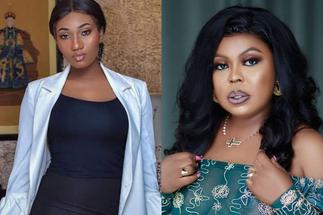 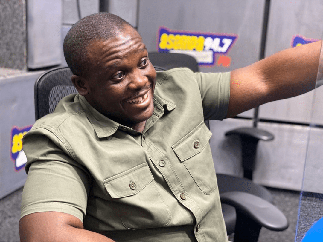 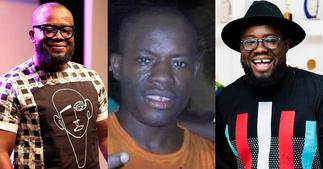 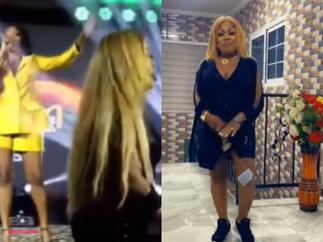 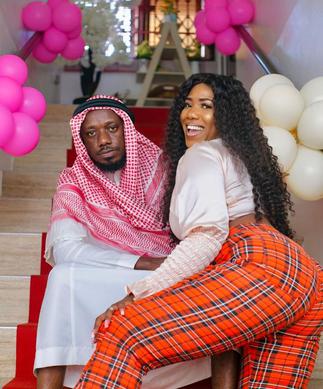 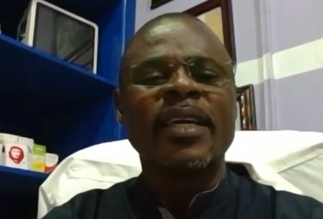 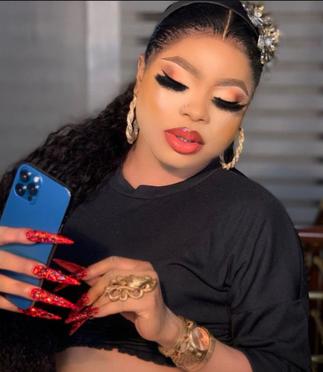 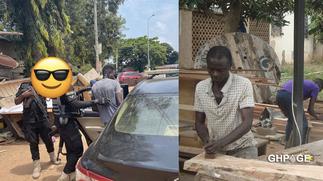 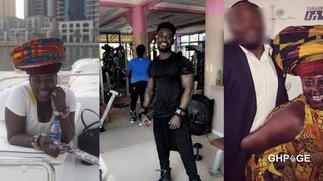