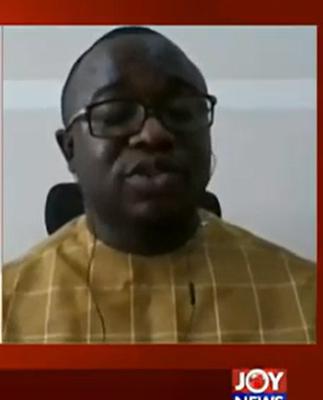 In what should be one of the most exciting fixtures of matchday 1 in the Champions League, Paris Saint-Germain welcome Mancheste... read summary
Sports

Asante Kotoko and Hearts of Oak will pay GH¢ 20,000 to the government for the usage of the Accra Sports Stadium per match, accor... read summary
Sports

Gospel singer Celestine Donkor has revealed that she was robbed in her home in the early hours of Tuesday. The robbers took thre... read summary
Business

The five concerns raised by the Tanker Drivers Union are the need for the NPA to approve the 86 Gas Filling Station outlets, all... read summary
Business

A private legal practitioner has stated that the evidence provided by the Electoral Commission over forgery allegations leading ... read summary
Showbiz 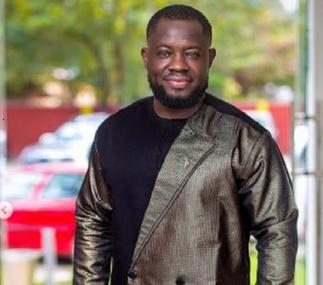 EIB, YFM will welcome me with open arms if I decide to return 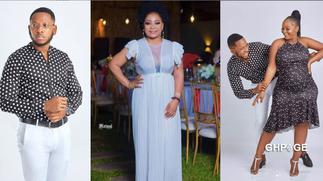 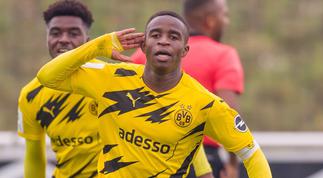 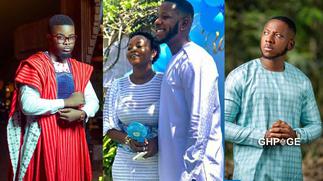 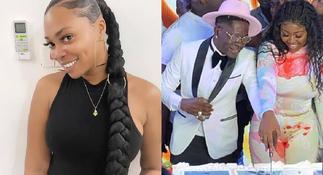 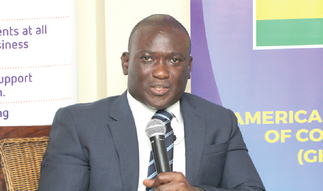 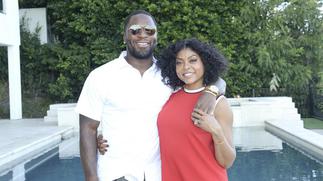 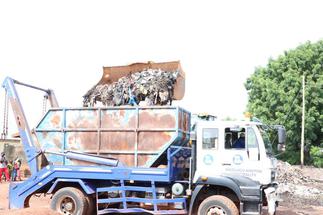 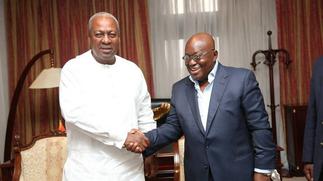 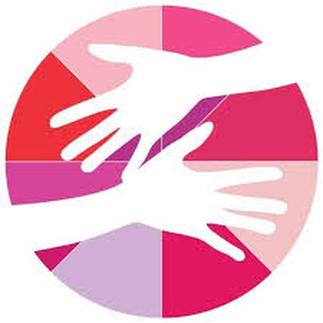 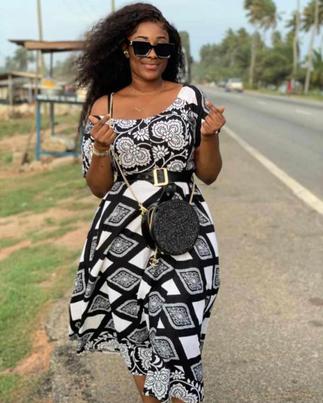 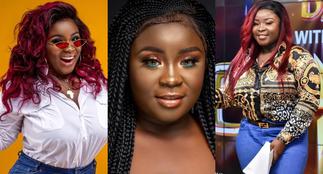 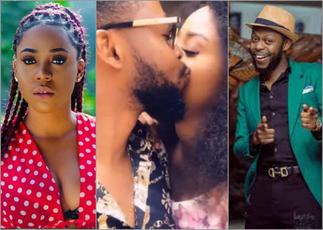 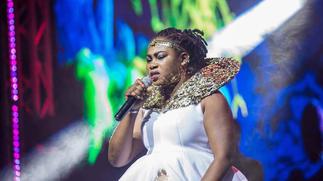 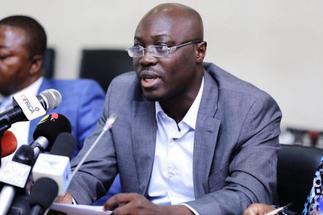 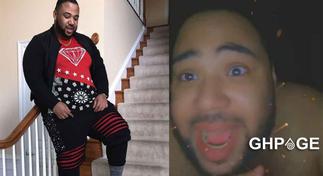 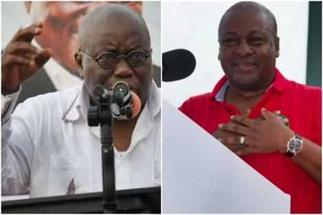 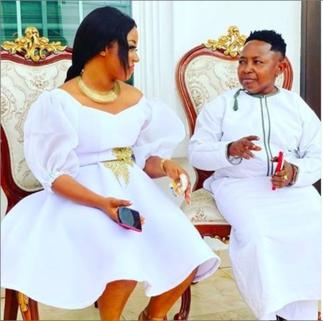