A traditional priestess whose details are yet to be made public has been arrested over her alleged involvement in the ritual killing case recently reported in Kasoa in the Central Region. While police are yet to indicate how the priestess is connected with the murder case, Citi News understands that the case docket has been handed to the headquarters of the Criminal Investigations Department of the Ghana Police Service. Citi News reported on Saturday that two teenagers, Felix Nyarko and Nicholas Kini had been arrested by the Kasoa Divisional Police Command for allegedly killing an 11-year-old boy supposedly for money rituals at Lamptey Mills, a suburb of Kasoa.

The Bureau of Public Safety has reiterated calls on relevant authorities to clear broken-down vehicles from Ghana's roads as the... read summary
Politics

Rosemond Brown had a role to play in the current predicament she finds herself in, the immediate past Member of Parliament for T... read summary
Sports

The Minister for Communications and Digitalisation, Ursula Owusu-Ekuful, has disclosed that shareholder loans of AirtelTigo were... read summary 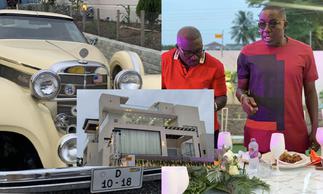 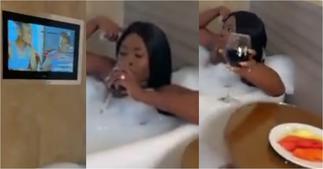 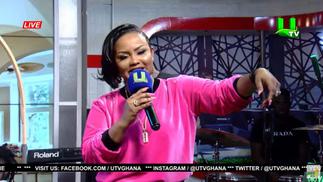 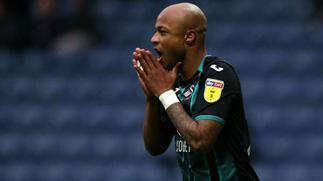 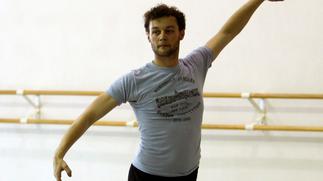 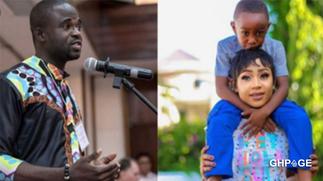 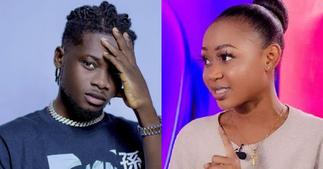 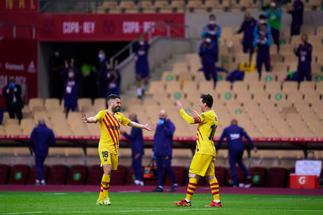 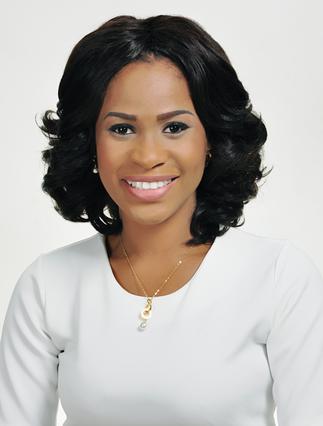 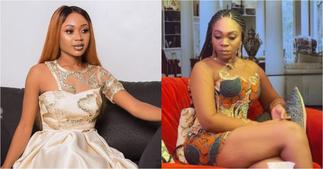 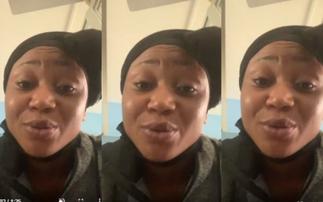 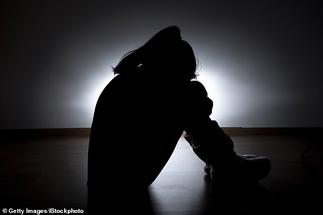 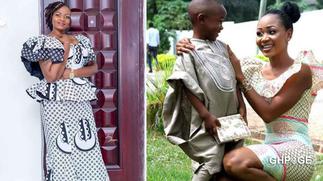 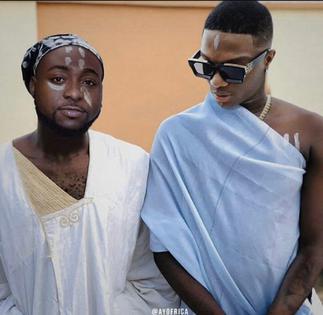