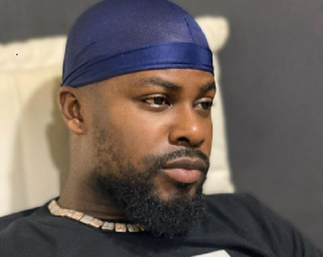 In an exclusive interview with GhanaWeb's Talkertainment host, Elsie Lamar, the popular sound engineer said his 'stern' composure during working hours makes it difficult for female artistes to harass him with sex. It has been alleged that some music producers in the country demand sex from artistes or vice versa. The issue which has been topical especially in recent times have seen complaints of abuse and sexual harassment against some record producers. 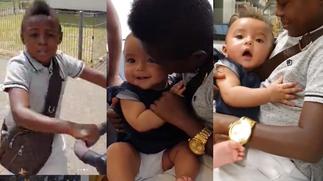 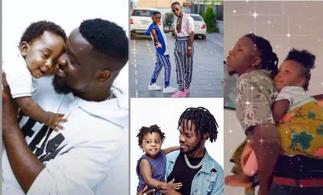 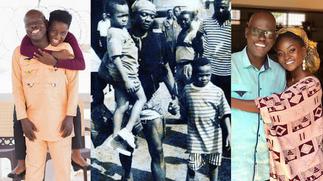 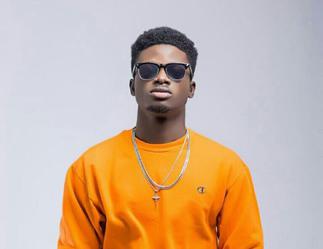 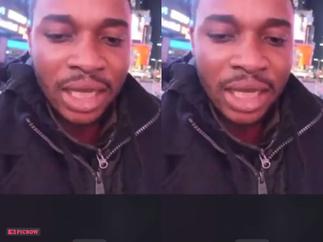 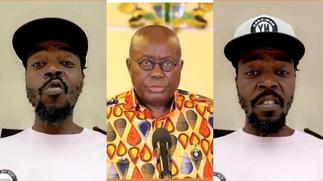