Clemento Suarez, the comedian who warmed the hearts of Ghanaians with his funny videos during the lockdown period seems to have lost his comedy elements months after getting married. Clemento Suarez got married to his longtime girlfriend Naa Bio in a beautiful traditional wedding ceremony in October last year and it was super fun. Nowadays, it's really hard to come across a hilarious video of the most loved comedian in the country and it is what prompted Instagram blogger, aba the great to question why Clemento Suarez and most of the comedians lose their touch after getting married. 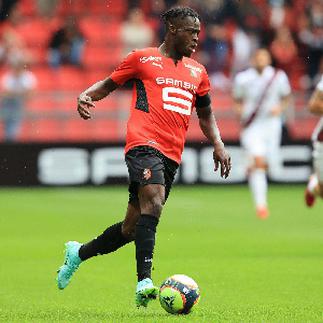