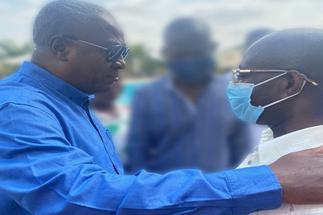 The disappointed presidential hopeful then declared his support for then opposition party's flagbearer Nana Addo Dankwa Akufo-Addo and vigorously campaigned against the NDC. Mr Odike and Mr. Mahama met at Kumasi Golden Tulip City Hotel car park on Sunday morning while Mr. Mahama was joining an NDC health walk in memory of the late former president Jerry John Rawlings. "Mr. Odike after the meeting told Ultimate FM's Isaac Bediako"The former president was my friend but our friendship went bad when I campaign against him five years ago. "The NPP in 2016 with my support succeeded in branding the former president John Mahama government as corrupt and incompetent but just ask yourself what do we see in the said incorruptible Nana Akufo Addo's government? Every day one corruption. Therefore I feel guilty for some of the things I used to campaign against John Mahama,'' he stressed."

Only Chioma Can Save Davido from Death Prophecy 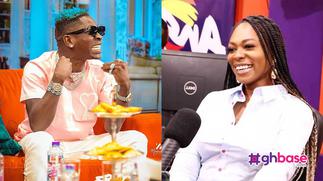 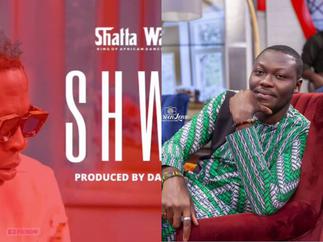 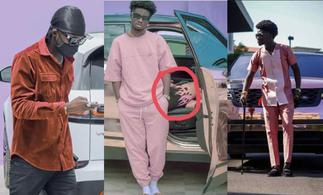 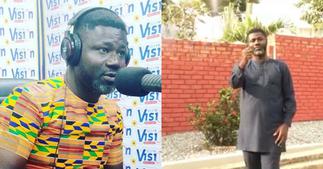 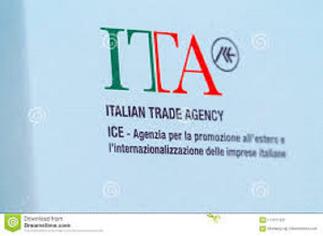