According to the song's author, DJ Tàrico: ''The collaboration with Burna Boy is very amazing and will bear a lot of results for us. The official music video for the song also fetched in close to 2 million viewers on YouTube, prompting Nigerian media buff, Geobek to hand the song's authors an invitation to spearhead his pan-African project ''Geobek Standard'', thus culminating in a remix with Africa's current hotshot, Burna Boy. The Yaba Buluku Boys are on to get Mozambique a place in African music's Hall of Fame and with the renowned Geobek seemingly paving their way, unbridled global success is the only standard.

Sam George and other members of parliament drafted the bill which they are seeking to introduce in the house as a private member... read summary
Showbiz

According to Arnold, although Sarkodie is influential and has a major following in the music industry, the conversation around O... read summary
Showbiz

'Brands that contributed to Oswald's Our Day are foolish'

In a video she posted on her Instagram page today, Afia Schwarzenegger has lambasted top brands and musicians, KiDi and Mr Drew,... read summary
Showbiz

Funny Face, who has had a lot of issues with women with big bums over the years, seems to have gathered enough experience to hel... read summary
Showbiz

Even though Sarkodie is at loggerheads with Stonebwoy, the singer put his ego aside and displayed a high level of maturity when ... read summary
Showbiz

'Continue to guide and direct me in this canal world'

Marking her 6th anniversary, Stonebwoy took to Twitter yesterday to swear that he will continue his mother's legacy like her tru... read summary
Showbiz 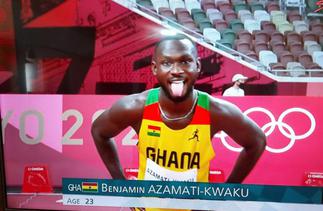 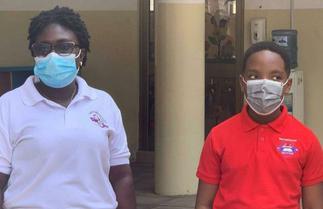 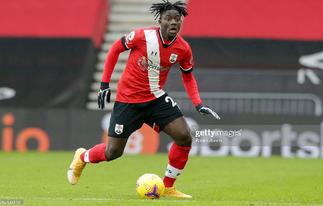 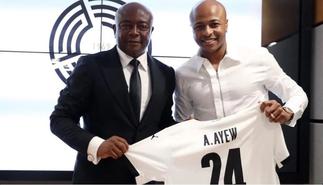 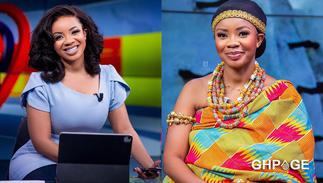 Serwaa Amihere stuns fans as she reveals she has a child 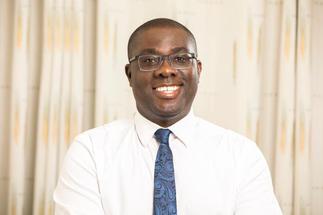 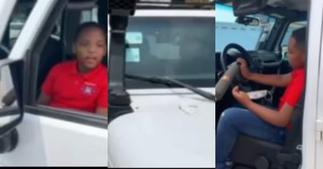 Our Day letter: 9-year old viral student to ride in Jeep for one day as a gift; video pops up ▷ Ghana news 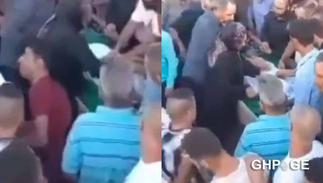 VIDEO: Drama as dead man comes back to life moments before burial 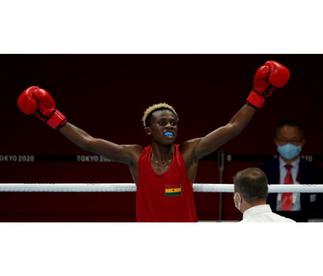 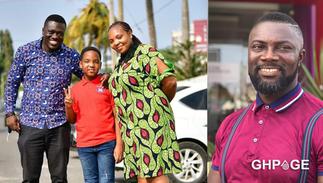 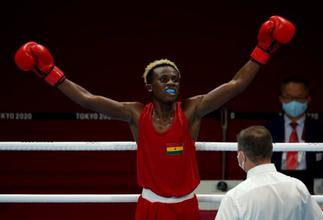 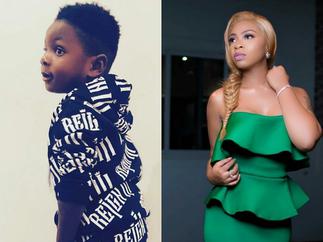 Shatta Michy Wants To Kick Out Majesty For Kicking Her Every Night, Quizzes The Age She Can Throw Him Out » GhBasecom™ 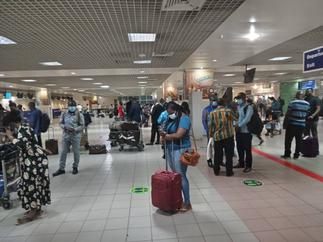