Former Black Stars defender John Paintsil has described the decision to sack CK Akonnor as rushed, premature and disappointing. According to the former Fulham defender, CK Akonnor should have been given enough time to develop the team since he was on the right path to drive the team to victory. Speaking on Citi FM in the aftermath of the sacking of CK Akonnor by the GFA, John Painstsil said CK Akonnor was not treated fairly by being sacked when he was trying very hard to qualify the Black Stars to the World Cup. 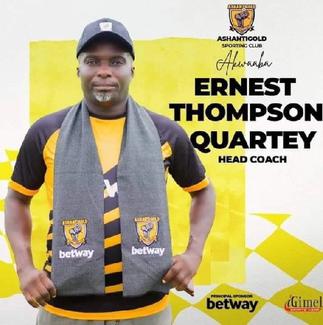 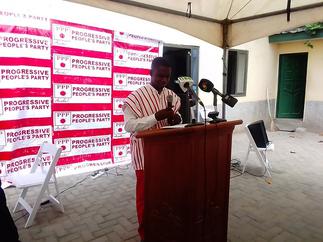 Ghana is yet to benefit from democratic governance after 30 years