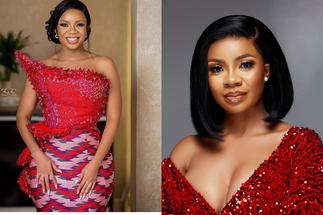 Ghanaian Media Personality, Serwaa Amihere has finally let one of her secrets out of the bag as she has admitted that she's already having a child. The popular television presenter made this known during a question and answer session she held on her Instagram live which she admitted having a child after a fan curiously asked. She's yet to let the world know about her child or probably introduce him or her to the fans but it's being speculated that the child is a girl who bears the name Nana.

In a recent video, Funny Face was seen very upset as he wanted custody of Yaa Boatema, his daughter in Germany, as well as a DNA... read summary
Showbiz

You will have to decide if the benefits will achieve your goals and if the risks and potential complications of buttocks augment... read summary
Showbiz

The sister of Twene Jonas, a US-based Ghanaian activist, has gone off on politician Hopeson Adorye for his recent outbursts abou... read summary
Showbiz

Kwesi Boateng, also known in the industry as Akurugu Baba Yoba, a Kumawood actor, has spoken out about his ordeal as a result of... read summary
Showbiz

Keche Andrew, the second half of the Keche music group, has been spotted in a video spending quality time with his wife. Well, i... read summary 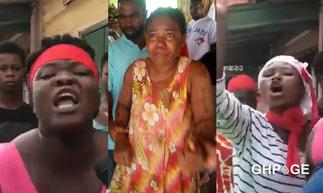 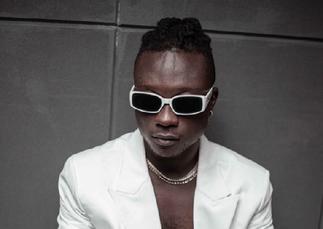 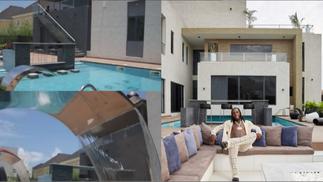 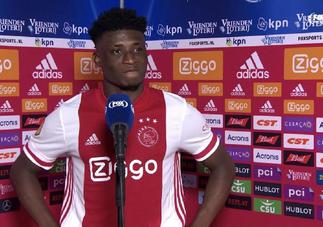 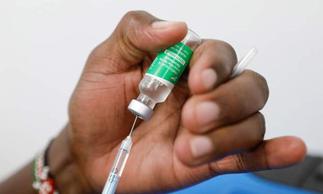 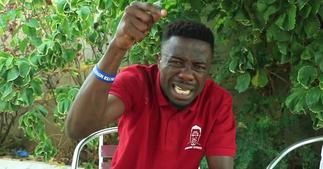 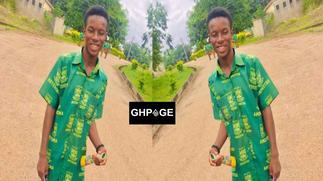 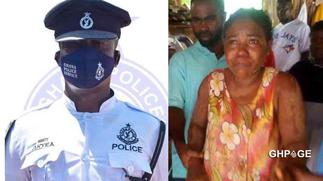 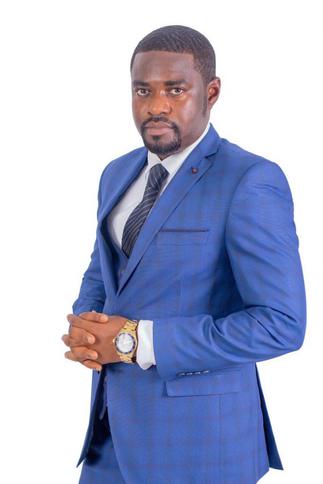 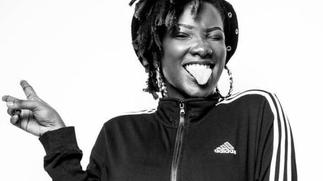 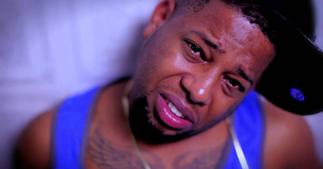 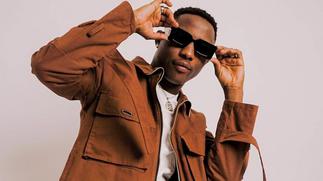