The Interior Minister Mr. Ambrose Dery has revealed that government has only five thousand bulletproof vests for over 40,000 police officers. He further appealed to the man whose CCTV cameras captured the robbery attacks on a bullion van leading to the killing of a police officer and another person to release the video to the Police to assist in arresting the criminals. Mr Dery told Dzifa that the Police had informed him about the unwillingness of the man to release the CCTV video to help arrest the robbers. 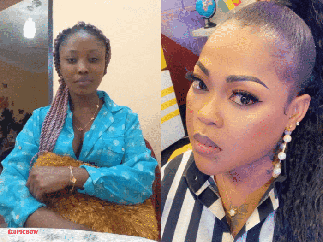 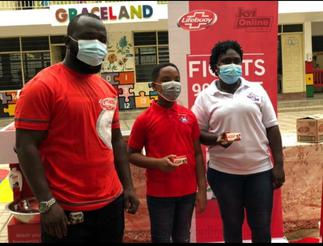 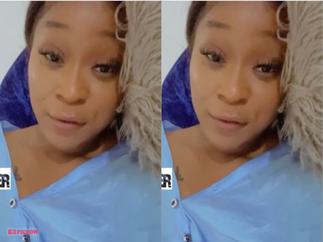