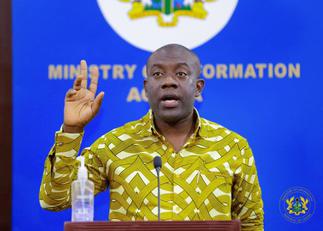 A publication by ''The Fourth Estate'' website indicates that the Corruption Perception Indexes by Civil Society Organizations like the Transparency International, Afrobarometer and according to the Global Corruption Index, all point to the fact that rate of corruption under the Akufo-Addo regime has increased. Granting an exclusive interview with Peacefmonline.com, the Information Minister debunked the claims that the President lied on CNN. According to him, the President has proven to be on top in resolving corruption. When asked why there has been a delay in prosecuting and sentencing some persons who have been cited in corruption scandals if indeed the President is doing well in figting corruption, the Minister advised Ghanaians to monitor the work of the anti-corruption agencies but not to jump on the bandwagon accusing the government of failing to address corruption. 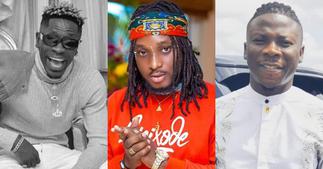 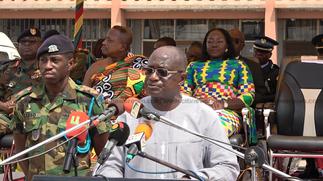 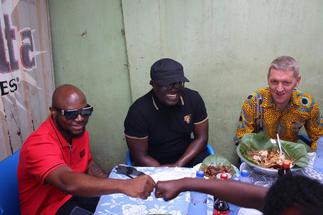 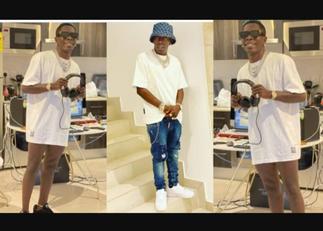 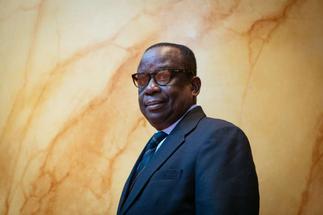 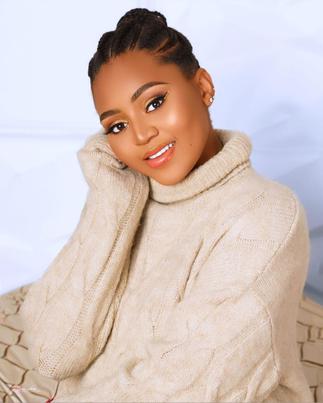 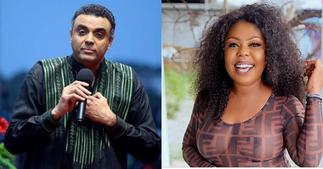 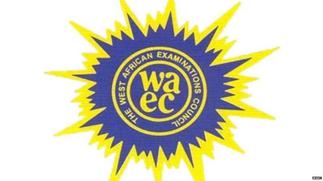 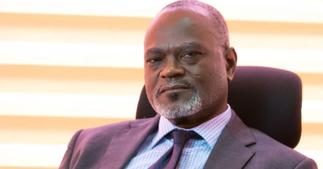 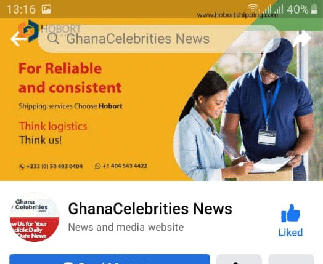 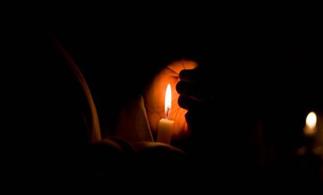 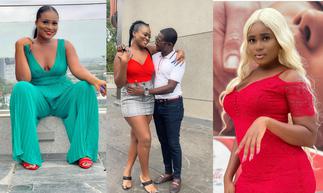