The group maintains that the beating up and manhandling of protestors and journalists by soldiers was premeditated and that the military has been insincere in its account of the development. In a statement, the military high command explained that it received intelligence that some civilians were demonstrating and moving towards Burma Camp and a reconnaissance team was dispatched because the group had become violent, leading to an altercation. The military administration mentioned that it used reasonable force in restraining the protestors since the site of the demonstration houses vital military installations which, if destroyed, will negatively impact national security.

The ten persons standing trial over charges of high treason for allegedly attempting to destabilize the country are still in pol... read summary
Sports

Ghana's U-17 women's national team, the Black Maidens, will play either Senegal or Sierra Leone in the second round of qualifier... read summary
Sports

The Coalition of Domestic Election Observers wants the Attorney General and Minister for Justice, Godfred Dame, to develop a leg... read summary
Politics

AFAG indicated that the campaigners failed to take into consideration the work the government has already done in fixing the eco... read summary
Sports

The second Ghanaian born to play in the NBA, Amida Brimah, has attributed his breakthrough to dedication and his unwavering fait... read summary
Sports

The Minister of Youth and Sports, Mustapha Ussif, has called for zero tolerance for hooliganism at football and sports centres t... read summary

DopeNation predicts win for Adelaide the Seer at 2021 VGMAs 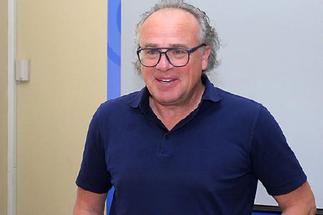 Ghana has to play 'attractive' football to win 2022 AFCON 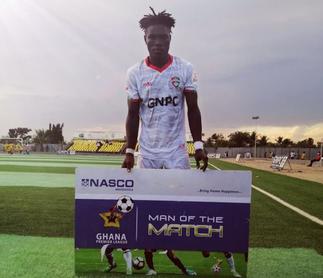