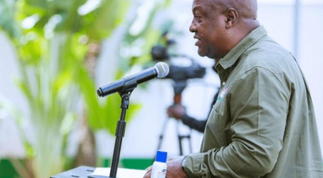 The flagbearer of National Democratic Congress, Mr. John Dramani Mahama, has announced plans by the party to establish a coal plant at Ekumfi Otuam in the Central Region. Former President Mahama spoke about establishing a salt processing factory in the community to create employment and significantly empower the people with other employable skills and training to better their lives. Such interventions were part of a broader strategy to sustainably open up the entire Ekumfi District with a massive investment drive to befit its status as the home region of the late President Mills. 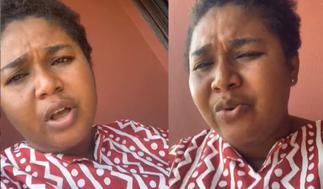 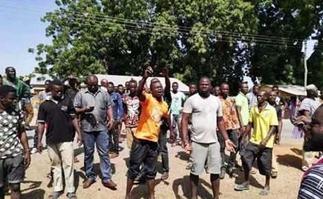 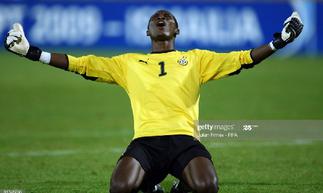 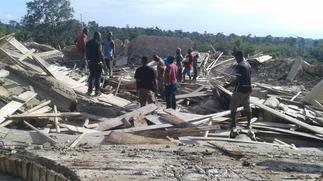 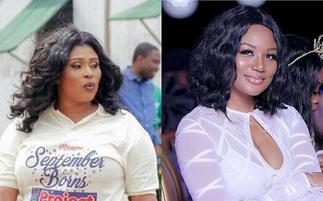 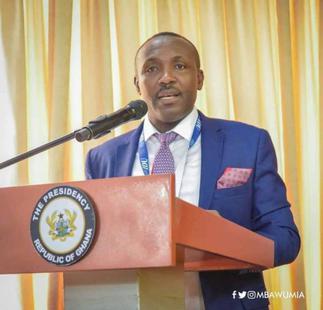 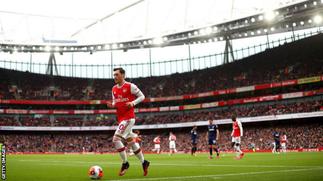 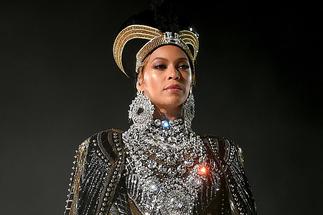 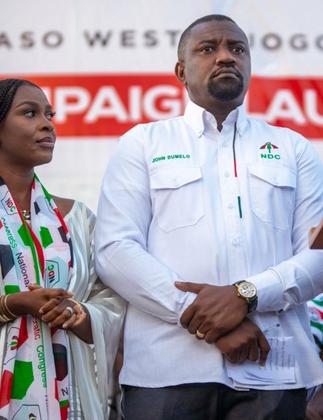 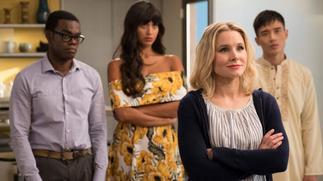 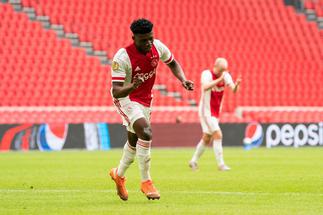 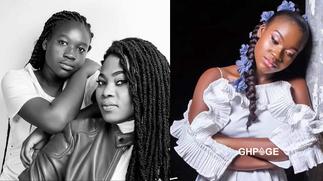 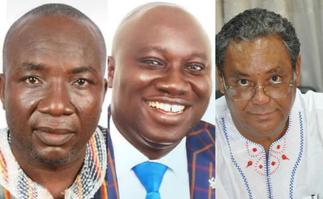 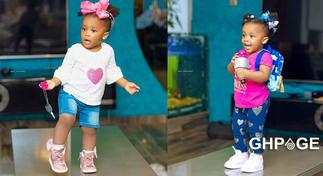 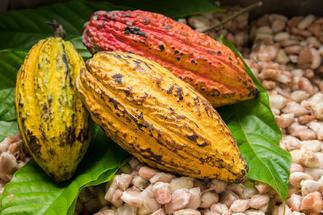 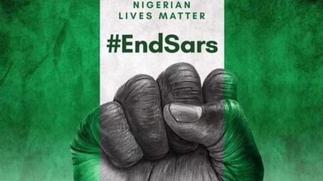 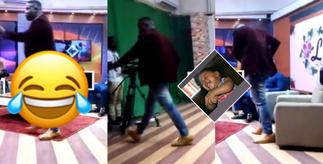 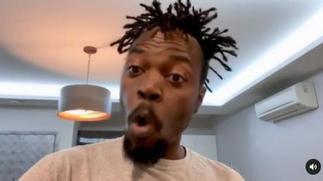