Ramadan is a holy month in the Islamic calendar and Muslim faithful are required to abstain from food and drinks from dawn to dusk for 30 days. During the period, Southampton endured a run of poor results as they lost five of their six matches, including their FA Cup semi-final clash against Leicester City on April 18. Hasenhuttl is anticipating to see the Ghana defender Salisu alongside Mali's Djenepo and Senegalese descent Diallo give their 100 per cent in the last three matches of the season. 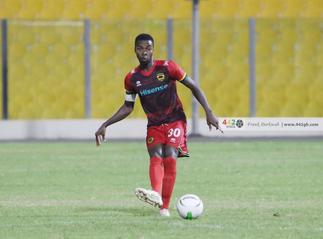 Barreto arrived at Kotoko in March taking over from Abdulai Gazelle and Johnson Smith who served as head coaches of the club at different points in the season following the departure of Maxwell Konadu. The former Black Stars manager has quickly put his stamp on the team leading them to the summit of the Ghana Premier table and going four points clear of second-placed side Accra Hearts of Oak. Asante Kotoko defeated Ebusua Dwarfs in week 24 of the Ghana Premier League and will be hoping to continue their winning run when they play against Liberty Professionals this weekend.

MzVee has described her feature with Kelvynbwoy as Amazing. The Afro Pop and dancehall singer appreciated the writing skills of Kelvynbwoy and such loved working with him on her new song. Stream her music on other social media channels at MzVee Gh to support her. 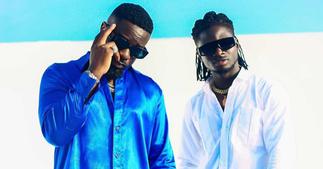 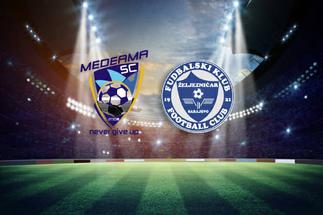 After months of dialogue between the clubs' Chairmen; Mr. Samir Ceric of FK Željezničar and Mr. Moses Armah of SC Medeama, Football Club Željezničar, and SC Medeama have now entered into a wide-ranging official partnership that binds the two clubs closer together heading into the future. The Bosnian soccer giants, the most successful football club of Bosnia of all time, have joined forces with SC Medeama in order to establish a bridge between Ghana and Bosnia as well as Africa and the Balkans. The Ghanaian side is this year's main contender to win the title and shows big aspirations to raise the club's profile and bring out some of its best first team and academy players onto the international stage through this club partnership. 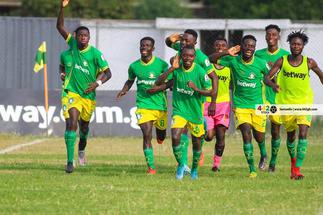 The two-time FA Cup winners have slipped to third on the table, four adrift of leaders Asante Kotoko heading into the crunch tie. Medeama have dropped five crucial points in their last two matches after recording four successive wins. The win has put the side in a position to challenge for the Premier League crown as another win over Medeama will put them within reach of their third title. 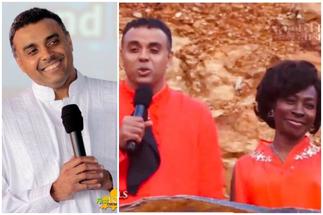 Mrs. Adelaide Heward-Mills, the wife of famous Ghanaian clergyman Dag Heward Mills has snubbed the 'lighthouse scandal' to send her husband the coolest message you could ever find on the internet today to mark his birthday. Social media and the mainstream landscape were awash with an exclusive exposé on how the lighthouse chapel founder, Dag Heward has been exploiting and maligning his subordinate pastors published by Ghanaian journalist Manasseh Azure Awuni dubbed 'Darkness in Lighthouse. Dag Heward Mills has not officially responded to the allegations raised in the exposé but this birthday message from his wife is fraught with subliminal reply to the 'conspirators. 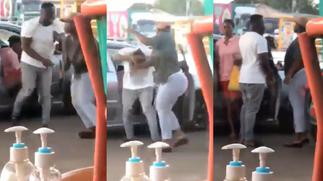 It was all drama when a lady caught her boyfriend giving a lift to a lady purported to be his side chic. This lady who was out of patience did not hesitate to order the lady to get out of her boyfriend's car. She went on to harass the lady who had taken the front passenger seat by removing her artificial hair and creating a dramatic scene.

Tariq Lamptey is no longer a target for Arsenal 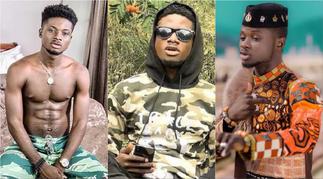 Kuami Eugene: I used to sell my CDs in trotro but nobody bought it ▷ Ghana news

Ghanaian artiste, Kuami Eugene has shared a heartbreaking story about his come-up in the Ghanaian music industry in a new interview. The self-acclaimed 'RockStar' disclosed that he used to sell his CDs in commercial vehicles, popularly called 'trotro,' but he wasn't able to convince anyone to buy a copy. Download YEN's news app on Google Play now and stay up-to-date with major Ghana news! 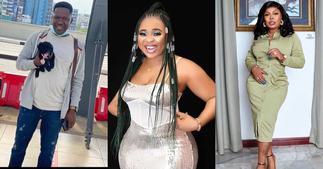 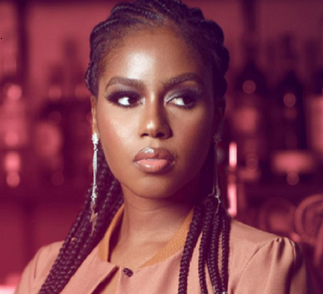 The latest release of her Invincible Album featured Kelvynbwoy and titled Vanity and produced by Samsney. MzVee has described her feature with Kelvynbwoy as Amazing. The Afro Pop and dancehall singer appreciated the writing skills of Kelvynbwoy and such loved working with him on her new song. 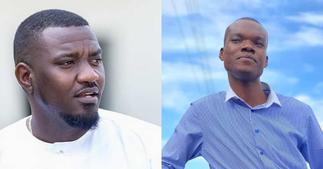 Actor John Dumelo has come to the defense of Citi FM/TV host, Caleb Kudah, following criticisms from a section of the public. On Tuesday, May 11, 2021, the journalist was arrested by National Security operatives for filming some abandoned cars procured by MASLOC that had been parked at the Ministry of National Security for several years. Dumelo is of the opinion that Kudah should be commended for being brave and fearless to take photos in a place known to be a security zone. 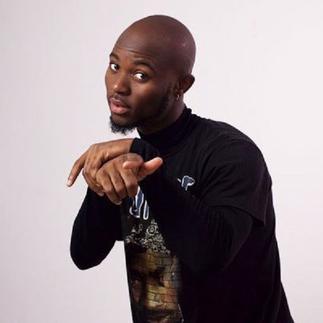 I am focused on global domination

King Promise, who has been doing the best to become the great talent he is, admits he is working with the right team and right people, bringing his dream of global domination within his reach. The musician who is always named by international music acts as having the potential to achieve global domination booked the entire National Theatre to shoot the music video for his new single 'Slow Down'. Growing up, he had witnessed events at the National Theatre and having it all to himself for the entire day to shoot a video was more than a dream come true for him. 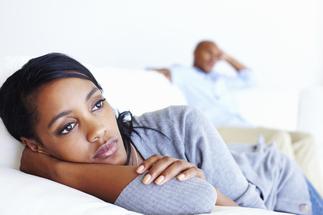 Essien and Lampard played together to immense success at Stamford Bridge, winning Premier League, Champions League, and FA Cup titles with the Blues. Lampard, who started the season with the Blues was shown the exit door in January following an unimpressive performance. Despite admitting that Lampard's managerial job came as a surprise to him, he is clamoring for his return to the dugout as soon as possible. 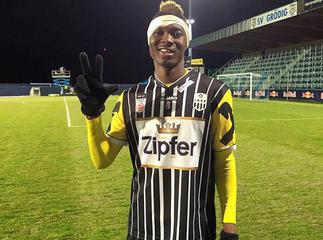 The 24-year-old has impressed since joining the side on a permanent contract after an initial loan spell at LASK Linz. Talks to extend his deal has hit a snag after with both parties yet to reach an agreement, leaving the defender's future in the air. Kennedy Boateng joined LASK from WAFA in the 2016/17 season before joining Ried on loan after struggling to break into the LASK team.

The young German tactician will leave RB Leipzig and succeed Hansi Flick in the summer at the Bavarian club. According to German media outlet Sport 1, he is growing into a major target for next season for Bavarian giants Bayern Munich. A part of AZ Alkmaar's youth academy, he is currently on a deal with the Dutch club until June 2023.