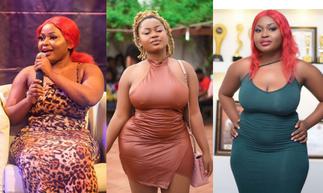 One of the ladies who was on the popular entertainment DateRush show on TV3, Ruby and asked broke men to stay away from her. Speaking to ZionFelix on the 'Uncut' Show, Ruby made it clear that she'll never date broke men. According to her, men who are not rich pass by when they see her and only the rich ones approach her and that's because she is also rich and has money. 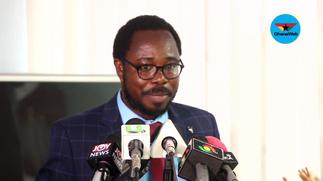 New software to enhance service quality to be outdoored in June

According to Dr. Kobby Mensah, the inventor of the software, the application measures service quality from the customer perspective by assessing a company and its staff performance in five areas, comprising reliability, responsiveness, assurance, empathy, and overall satisfaction. Using the Focas Software will help companies conduct a root cause analysis of service quality and deploy resources easily to address challenges, he said. 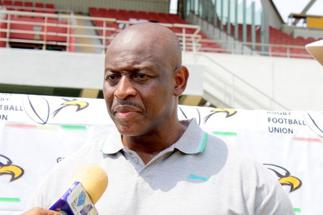 Herbert Mensah has been suspended by GRU. The board of the GRU on Tuesday issued a statement announcing the suspension of Herbert Mensah as CEO. The statement announced that James Nunoo, who is the Board Member and Vice President has been appointed as acting President and board chairman. Speaking in an Atinka FM interview monitored by GhanaWeb, Herbert Mensah stated that he was shocked by the move. He stressed that he was an advocate for giving others the opportunity to serve but he believes that process must be done the right way. 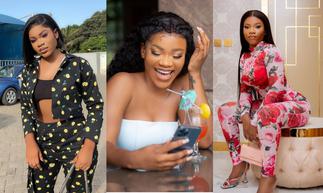 Fast-rising Ghanaian Afropop singer and a signee of Zylofone Music, Tiisha has advised those who don't like her style of music to stop criticising her by simply unfollowing her. She said this based on the comments a section of the Ghanaian public made about a trending video of hers. In the said video, Tiisha was seen in a bikini and a coverup twerking in front of a Range Rover whilst a young man sprayed money on her. 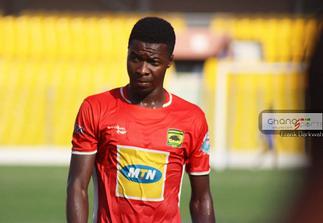 The two-time African Champions are on top of the league table with 41 points after 23 matches. Speaking to SportsworldGhana.com, the enterprising Black Stars defender showered praises on Bareto and touted his management skills as one of the best he has ever come across. According to him, the former Black Stars trainer understands every player in the team and is very easy to get the best out of the team as he understands the game very well. 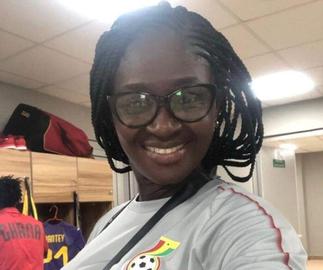 Eleven Nsiah-Asare in an interview on Happy Sports proposed that MASLOC, an agency under government should take up this initiative and provide busses for the Women's Premier League teams. According to the Asante Kotoko board member, most of the Women's Premier League team travel in buses which are dangerous and uncomfortable endangering their lives in the process. She proposed that buses can be provided for the teams on hire purchase by the agency. 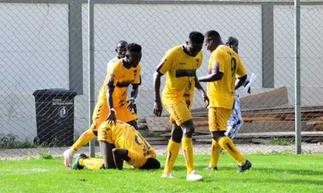 Of the five away goals scored, 3 were recorded in a surprising 3-2 win away at Berekum Chelsea. Despite their eagerness, Medeama will be too sharp and too strong for them with the home side favored to get a win in this Match. WAFA have won just one of their last 5 Premier League away games.

International passenger traffic fell from 2.1m in 2019 to 702,651 in 2020, a reduction of 1.4m, or 66.7 percent, according to data from the Ghana Airports Company Limited, the nation's airports operator. Total passenger traffic for both domestic and foreign travels dropped by 1.7m, or almost 60 percent, from 2.8m to 1.1m within the period. 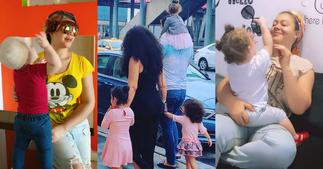 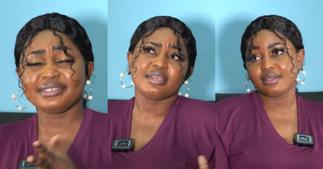 One of the contestants of popular reality television dating show Date Rush., Ruby, has recounted how a certain popular man tried forcing himself on her. Gh, Ruby said following the Date Rush season, the man sent her a message requesting to be her manager. Ruby went on to recount that she managed to escape from the man's grips as he tried struggling with her and went out of the room. 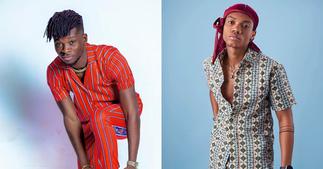 KiDi has defended his label mate Kuami Eugene over allegations of song theft. Ghanaian singer, KiDi has defended labelmate, Kuami Eugene following claims that he is fond of stealing songs by other people. In his defense, Mr. Drew said he is not the first artiste to 'steal' songs belonging to other artistes, and that Kuami Eugene does the same. 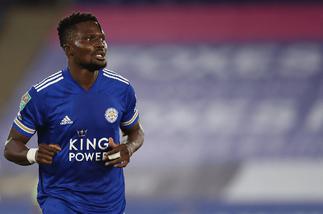 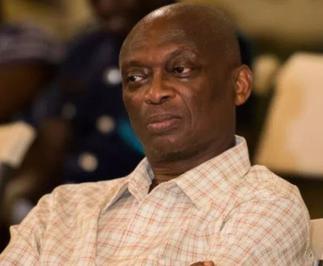 Baako was protesting the decision by government to set ablaze equipment seized at the galamsey site in the Operation Halt II exercise. He noted that the law on mining provides a roadmap in dealing with excavators seized at the sites and must be followed by the government. 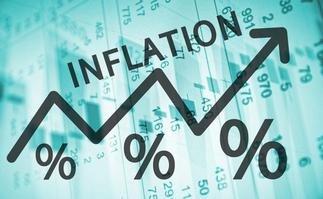 Inflation rate drifts into single digit of 8.5% in April

Month-on-month inflation between March 2021 and April 2021 stood at 1.5 percent. Government Statistician Professor Samuel Annim who announced the rate said Food inflation was 6.5 percent down from 10.8 percent in March while non-food inflation inched up to 10.2 percent from 10 percent the previous month.

Social media influencer and actress Andrea Owusu, known as Efia Odo has insisted that she does not have any issues with anyone, especially Fella Makafui. Even though the actress has engaged in several brawls with other celebrities, including Fella Makafui, DKB and Sista Efia, she denies holding grudges against anyone, saying that her actions were purely vocal. According to her, she even made efforts to unblock Fella after they blocked each other on social media, adding that she loves Fella from afar. 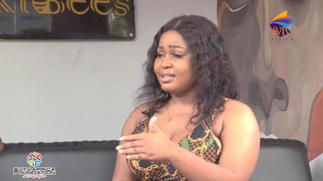 One of the former contestants of Date Rush Reality Show, Ruby has made a damning allegation. She claims the manager took advantage of the fact that she was looking for love to make advances at her and if she had not been wary, he would have raped her. She however did not mention the name of this manager who nearly raped her.

Black Stars Head Coach, C.K Akonnor, has pleaded with Ghanaians to be limited in their criticism of the team. The Black Stars in recent years have received a lot of negative reviews, with the fiasco during the 2014 World Cup in Brazil, the catalyst. According to Akonnor, the bad energy around the team is affecting their performances, and has urged Ghanaians to tone down the negativity towards the team. 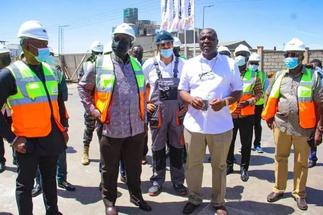 The Publisher understands the meeting was attended by Dr. Asamoah Baah, Dr. Nsiah Asare of the presidential task force, officials from the Ministry of Tourism, officials from the Ghana Tourism Authority which is the regulatory agency for cinema houses and theatres among other key cinema operators in the country. In October 2020, the National Film Authority - Action Group, a pressure group largely made up of film industry stakeholder associations and guilds, called on the government to immediately take action to lift restrictions on cinemas in Ghana. The group proposed an online booking system that allows the cinemas and filmmakers to easily track and trace their customers, taking into consideration measures outlined by the cinema operators and the data submitted to the Ghana Tourism Board for consideration. 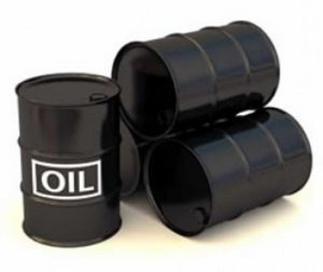 Commodities market as of May 12